GladAfrica in bid to clear its name in Tshwane

At the centre of the dispute is a questionable multibillion-rand contract awarded to the company by Tshwane city manager Moeketsi Mosola. 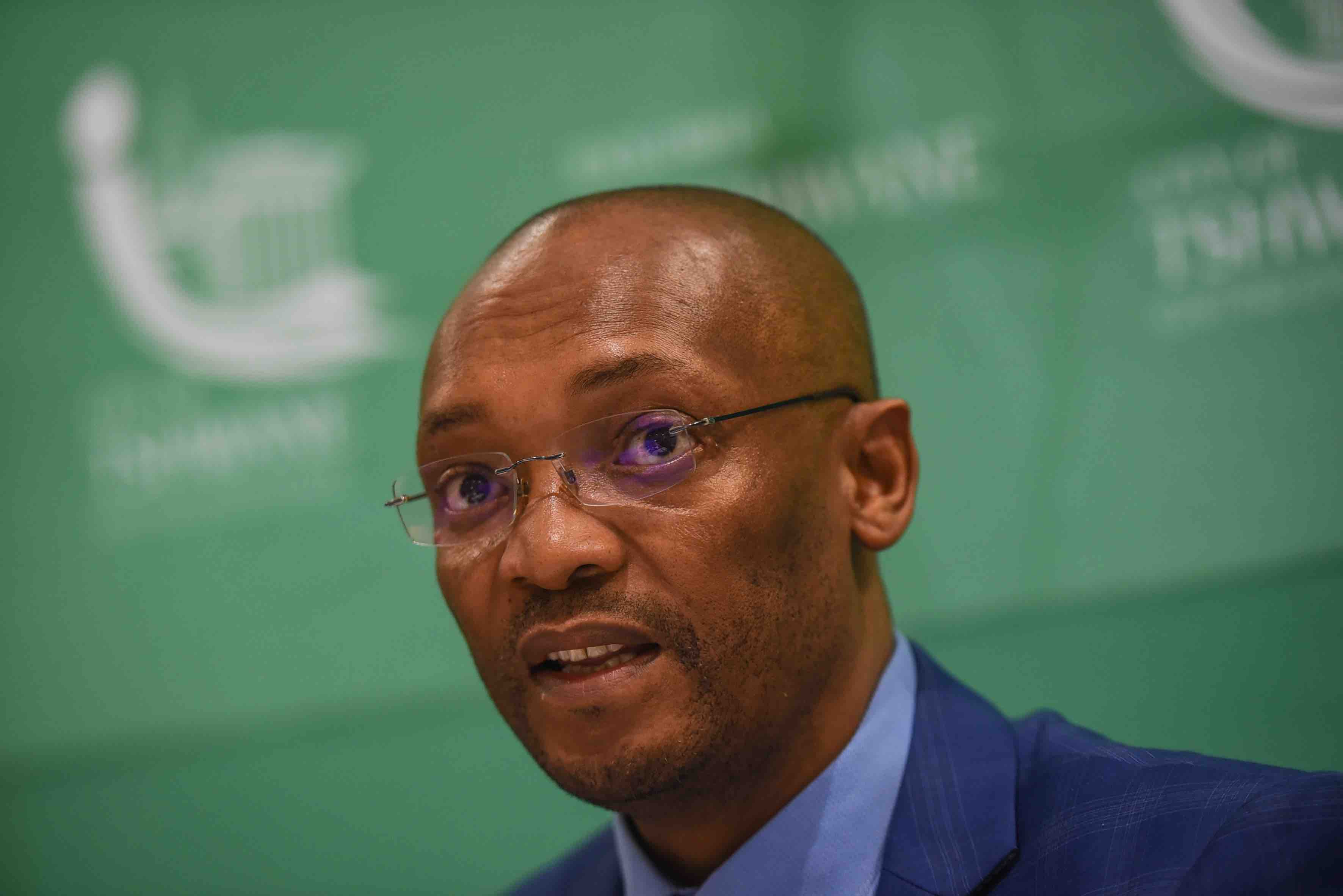 The company accused of milking the City of Tshwane through an irregular tender, GladAfrica, has turned to the Gauteng Ethics Advisory Council to probe the company’s process in bidding for the controversial contract.

According to reports, Mosola went against legal opinion and awarded the engineering consultants a R12 billion, three-year contract, where GladAfrica allegedly already scored R250 million of the city’s money.

“The media reports largely contain grossly inaccurate information with the aim of creating a sensational story. Wherein factual information has been used, it has been done so with malicious intent in order to portray our company in a negative light and harming our good name in the process.

“In response to these continuous assaults on our good name and reputation, we have taken a decision to request the Gauteng Ethics Advisory Council to probe the process undertaken by GladAfrica Project Managers (Pty) Ltd in bidding for the contract in question,” Lebese said in the letter.

Since the news of the alleged irregularity broke in August, the Tshwane’s council issued Mosola with a notice of intention to suspend him, which he responded to last week.

But during an urgent council sitting on Monday to debate Mosola’s suspension, council decided to allow the city manager to remain in his position, despite investigations into the contract.

Mosola would be suspended should he interfere with the probe.

While GladAfrica had noted Tshwane’s investigation, they requested a platform to present their case.

“It is important to state that this is not a request for the council to investigate the process or decisions undertaken by the City of Tshwane, but rather a request for a platform to present evidence supporting the process GladAfrica followed until our appointment.”