PAC gets court order to remove its sole MP from parliament

The party is highly annoyed that they had to go the legal route to get around alleged interference by Baleka Mbete. 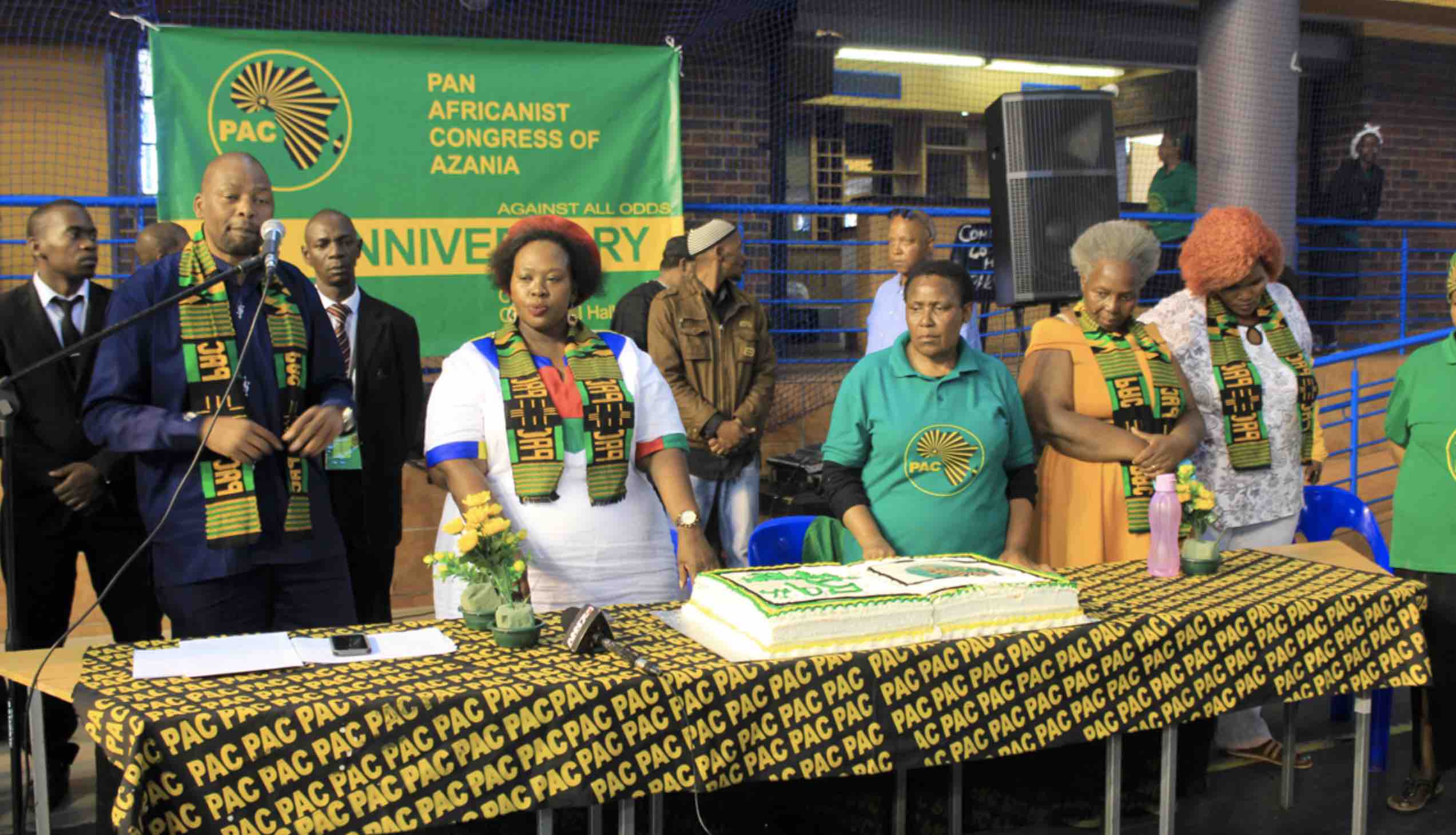 The Pan Africanist Congress of Azania (PAC) announced on Thursday that they had at last obtained a court order to remove Luthando Mbinda as the PAC’s sole representative in parliament.

PAC national spokesperson Kenneth Mokgatlhe said in a statement Mbinda had been kept in parliament against the party’s wishes because they had expelled him in June 2017 but they could not remove him because he was protected by the Speaker, Baleka Mbete.

Mokgatlhe said Judge Mmonoa Tedford had granted an order for Mbinda’s removal, which the party intended using to open the way for Mr Alton Mphethi to be sworn in as the PAC’s representative in parliament next week.

He said the Speaker’s office confirmed they had received the court order, but demanded an official stamp before parliament could act on it.

He said Mphethi had been reinstated as a party member and ultimately as their sole MP.

According to Mokgatlhe the party’s national executive committee was now considering taking legal action against parliament for causing harm to the party by directly or indirectly getting involved in the PAC’s internal matters.

“Parliament has disregarded us in the past when we have given them instructions, which is disrespectful.

“South Africa uses a Westminster system which is a party system where representatives are deployed and given a mandate by their respective parties.

“We have been shunted from pillar to post by the Speaker’s office when it intentionally ignored our wish and coerced us to exhaust judicial means to get what we wanted,” Mokgatlhe said.

The dispute about the PAC’s leadership has been the subject of numerous court battles with Mphethi and Letlape Mphahlele also laying claim to the party’s leadership at one stage.

The Mbinda faction in 2016 obtained a court order forcing the Independent Electoral Commission of SA (IEC) to recognise Mbinda as the party’s leader for purposes of the 2016 local government elections after the IEC in 2015 suspended public funding to the party until its leadership struggle had been resolved.

The party also brought an application in the Western Cape High Court last year to force the Speaker to remove Mbinda and replace him with Bennet Joko, but that application was dismissed.

The PAC announced in 2017 that it had expelled Mbinda because he was persistently asking questions about expenditure and “harassing” the treasurer with questions about party funds in a bid to control the funds.

Mbinda in turn labelled the disciplinary hearing at which he was expelled in his absence a “kangaroo court” and blamed mismanagement and the misappropriation of public funds by the party for the divisions.