The former headboy who won prizes at his school for his leadership became a violent recluse in the months before he killed his mother. 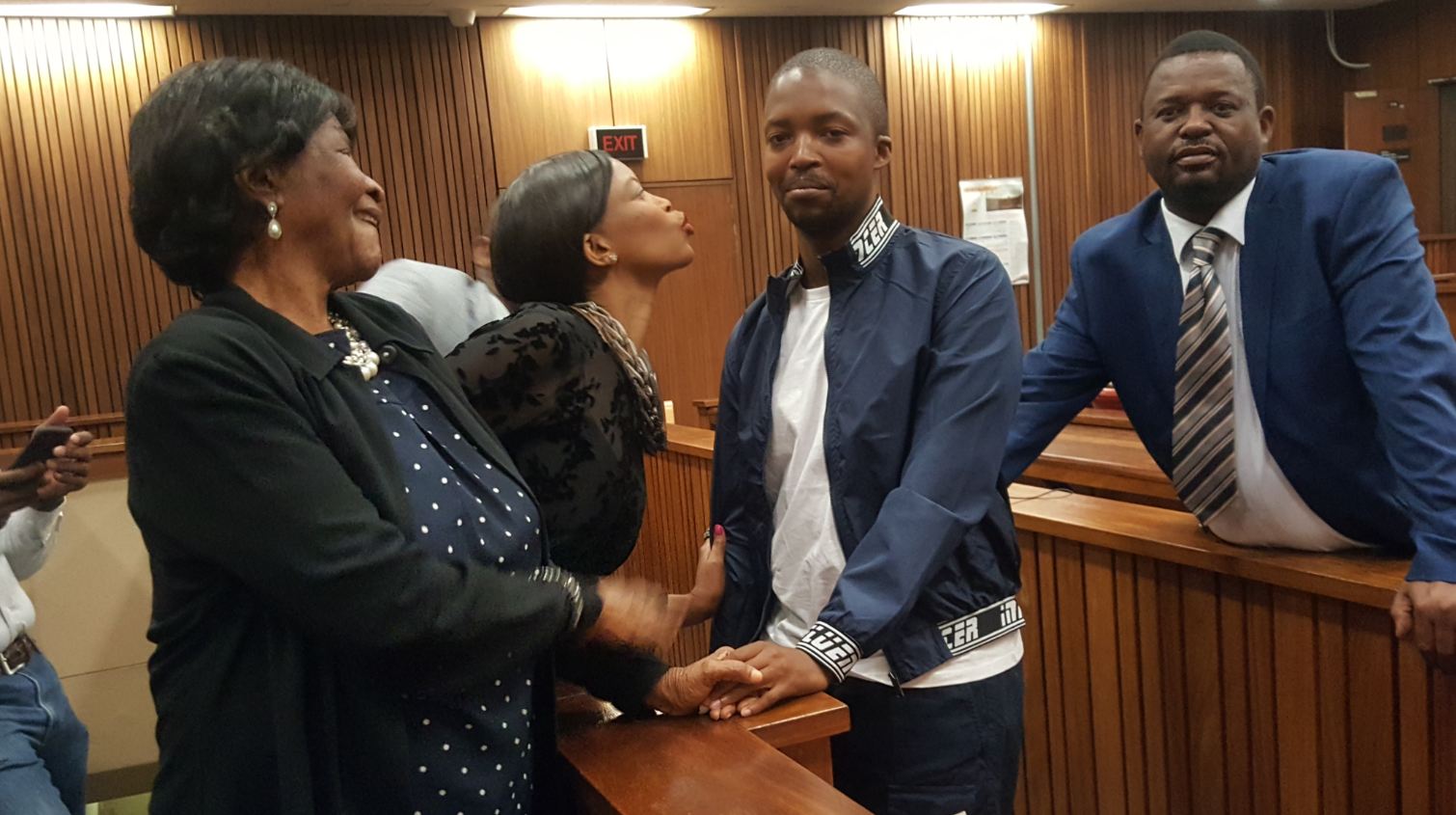 Mark Zinde surrounded by his late mother Hope’s family, who supported him in court after he beat her to death. Picture: Ilse de Lange.

Mark Zinde (24) who beat his mother, former SABC board member and news anchor Hope Zinde, to death two years ago, has been diagnosed as a schizophrenic and was today declared a state patient.

Judge Bert Bam found that there was prima facie proof that Zinde had indeed murdered his mother at their home in Peacanwood Estate near Brits in June 2016 by severely assaulting her.

Zinde was found to be in possession of drugs and, a few months later, attempted to murder his father, Dr Lebogang Manote, and assaulted his stepmother Mamasedi Maleka at their house in Vereeniging while out on bail.

His mother’s body was discovered in the boot of her car in their garage after members of her family became worried when they could not contact her. Her son initially refused security staff access to the house.

The former headboy who won prizes at his school for his leadership became a violent recluse who locked himself in his room and refused to eat or sleep in the months before he attacked his mother.

Zinde was previously sent to Weskoppies psychiatric hospital twice for observation, but the same panel of experts found that he did not suffer from any mental illness and was fit to stand trial.

It was only after he was referred to Weskoppies for a third time that he was declared mentally ill.

After his legal team was unable to communicate with him and a private psychiatrist said he believed Zinde suffered from schizophrenia, a new panel diagnosed him as a schizophrenic who was unable to follow court proceedings or contribute to his defence.

Judge Bam ruled that Zinde must be detained in a psychiatric hospital indefinitely, pending a decision by a judge in terms of the Mental Health Act for his release if his condition improves.

He also ruled that Zinde was a danger to himself and others and must be detained in the hospital section of a prison until a bed became available for him at Weskoppies hospital.

Zinde’s father and stepmother were not in court today, but his late mother’s family were in court to support him, saying they were praying for him and hoped he would now finally receive the correct treatment and get better.

Zinde smiled shyly while they hugged and kissed him before he was led down to the court cells. 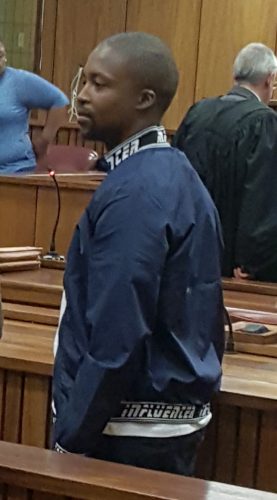