An alleged perpetrator apparently took issue with a fellow student not asking to take cold water from a fridge. 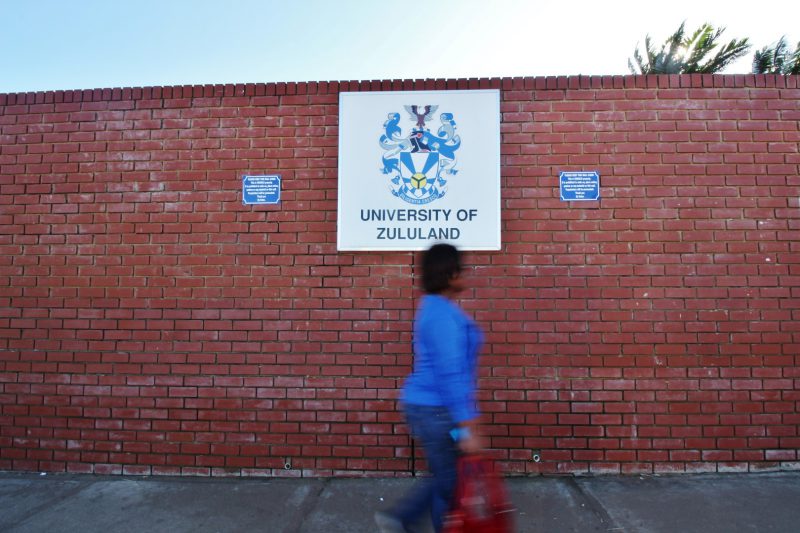 The University of Zululand file picture.

Chaos erupted at the University of Zululand’s kwaDlangezwa campus on Sunday afternoon in KwaZulu-Natal after a student was stabbed to death, reportedly by his roommate, reports the Zululand Observer.

The incident took place at the campus’ eSipheto residence, block BB at around 2pm.

Violent reaction spread, with police called to the scene having to bring in reinforcements from as far as eShowe before they were able to restore a measure of calm and remove the deceased’s body.

This after one police member was injured from a stone thrown by students who wanted to kill the suspect, according to Empangeni station commander Brigadier Jeros Thango.

The argument is said to have arisen over cold water taken without permission from their fridge, with the alleged perpetrator stabbing the victim with a kitchen knife.

An emotional video circulated by a student expressed the shock, horror and pain of those who witnessed the proceedings.

Members of the university’s protection services department saved the stabber from students seeking revenge and locked him in an office until police arrived.

An emotional video circulated by a student expressed the shock, horror and pain of those who witnessed the proceedings.

Unizulu spokesperson Gcina Nhleko confirmed the incident, saying two students were involved in a stabbing incident in which one died and the other was injured, and that the university was investigating the matter.