This was one of several arrests the Benoni Flying Squad made over the weekend. 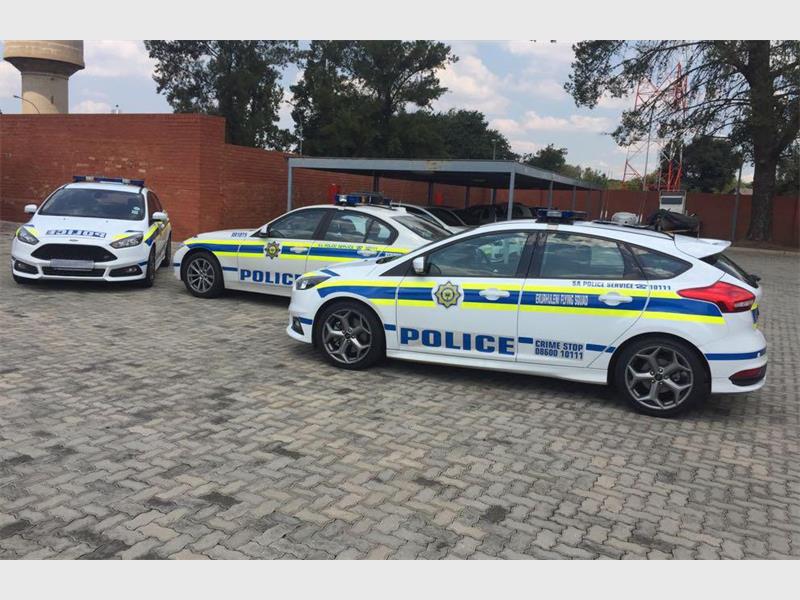 Communications officer Warrant Officer Grant Giblin said, among the arrested suspects, one was allegedly found with dagga in Sabatha Street, Daveyton, and another with a white Toyota HiAce in Vusi Musi, Tembisa, allegedly stolen in Johannesburg.

ALSO READ: 8 vehicles to be smuggled out of SA confiscated by police

“They were arrested immediately, the drugs confiscated and the vehicle impounded,” said Giblin.

Giblin added that investigations were to continue regarding all suspects and vehicles.

“The two suspects, aged 31 and 42, will be appearing in local magistrate’s courts soon, facing charges of possession of dagga and possession of a stolen motor vehicle, respectively,” said Giblin. 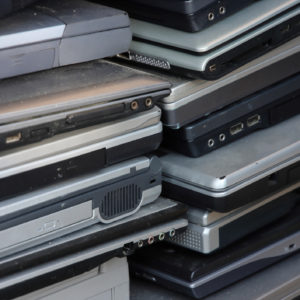 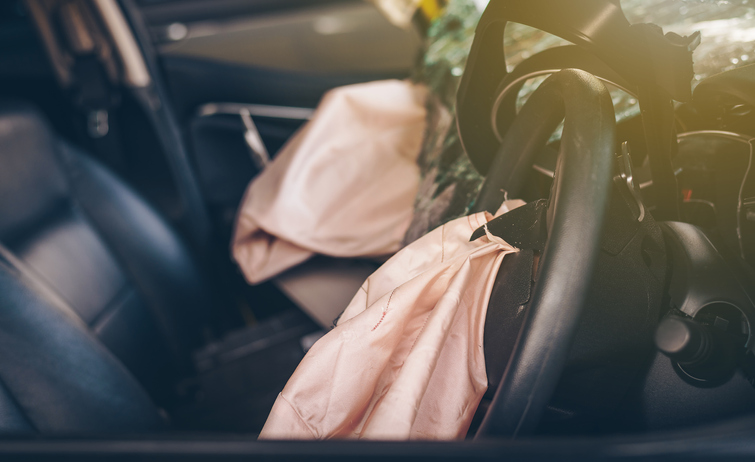 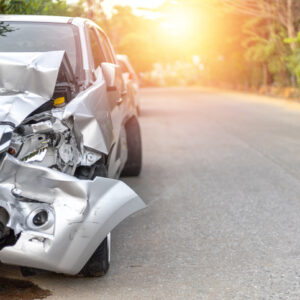