Sheldon Cramer, more popularly known as Bobby Greenhash, admitted that he gifted the marijuana to the officers and that the gesture bore no ill intent. 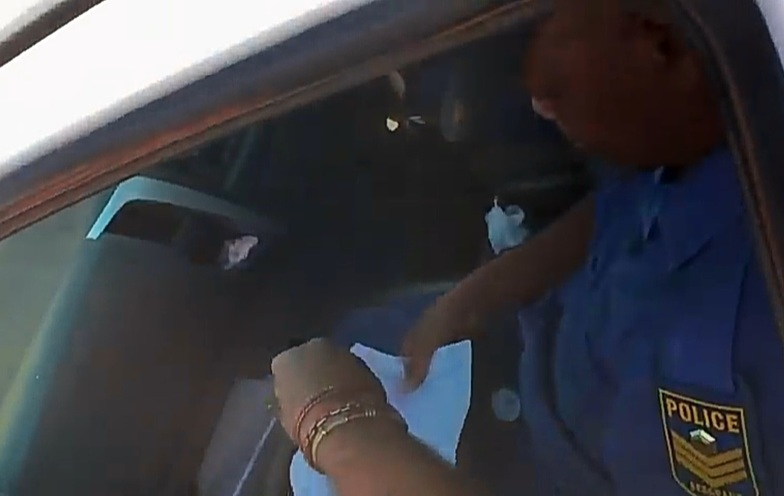 A screenshot from the video

A video which went viral on social media this week following the ruling that cannabis was now decriminalised for use in a private space in SA has sparked a debate about what is legal and illegal.

The officer in the passenger seat accepts the gesture by putting some into a piece of paper and folding it, before placing it in the vehicle’s cubbyhole.

The video, which attracted close to 150,000 views on Facebook and has since been removed by the person who uploaded it, was taken a few hours following the decision to decriminalise dagga.

The ruling was heard in the Constitutional Court on Tuesday morning where Chief Justice Raymond Zondo determined that ‘the right to privacy is not confined to a home or private dwelling’.

“It will not be a criminal offence for an adult person to use or be in possession of cannabis in a private space…” Zondo said.

The Constitutional Court further ruled that the growing of dagga at a private residence for personal consumption was also decriminalised, although parliament still has to make a decision on the quantity of dagga that adults would be allowed to cultivate.

So for now, according to the Constitutional Court ruling, the police could still arrest you if they have reasonable suspicion that the dagga that you are growing and/or in possession of is not only for your own consumption.

Sheldon Cramer, more popularly known as Bobby Greenhash, spoke exclusively to the Zululand Observer following the incident, in which he openly handed over dagga to the policemen.

“The way I see it, we didn’t break the law and no one was harmed.

“From my side, there was no ill intent. This was done on my private property as the parking lot falls within the area for which I pay rent.” 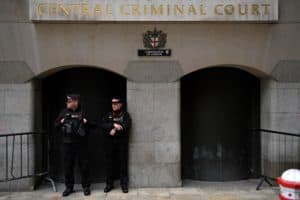 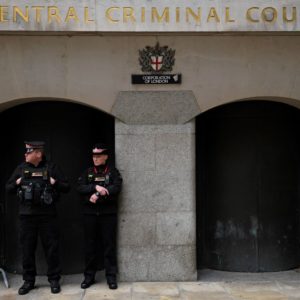