The parents of the boy, then 10, of whom part of the penis was cut off during the circumcision, settled the years-long claim with the doctor. 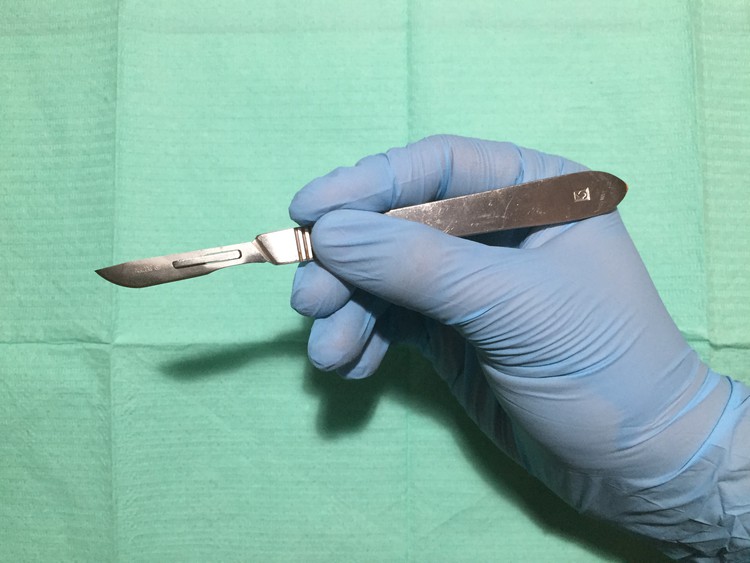 The government’s medical male circumcision programme is preventing many HIV infections, but consent from parents or guardians must be obtained before children are circumcised. Photo: Wikimedia user Rickyblax (CC BY-SA 4.0)

A Limpopo couple’s R3.6 million damages claim against the Delareyville doctor has been settled out of court. Three years ago, the couple sued the general practitioner after he amputated a portion of their 10-year-old son’s penis during a botched circumcision.

The claim against Dr BE Balanga was made in the High Court in Pretoria in July 2015 after their son was left with a deformed penis for which he requires a series of reconstructive operations.

The boy’s uncle, who accompanied him to the doctor on that day, became alarmed when his nephew started bleeding profusely and screamed in pain, whereafter Dr Balanga informed him that a portion of the boy’s penis had been severed and that he should be taken to Klerksdorp Hospital.

An ambulance was summoned but when it did not arrive, Dr Balanga drove the boy to the hospital where he had to undergo emergency surgery in an attempt to reattach the amputated part.

The reattached part had to be removed after he developed gangrene, leaving him with a severely disfigured, shortened penis and unable to urinate normally.

According to court papers, the boy suffered from urinary incontinence, erectile dysfunction and had lost sensation in his penis, which would greatly reduce sexual gratification.

He developed psychological problems because he was ridiculed at school and stopped participating in sport because he feared further injury.

Urologist Dr D Ligthelm said in his report that Dr Balanga had been negligent while performing the circumcision and handling the incident afterwards.

The penis, said Dr Ligthelm, should have been put on ice and the child referred to a specialist immediately, but he was only taken to theatre six hours later.

Dr Balanga denied any negligence and Dr GP Matthews-Rampele, in whose consulting rooms the procedure was performed, said she had explained to the uncle how important it was to take the child to hospital without delay but he ignored her advice and insisted on waiting for an ambulance.