WATCH: No one represents the people in parliament – Lekota

The Cope president says people are still burning townships because there is still no representation for black and white South Africans. 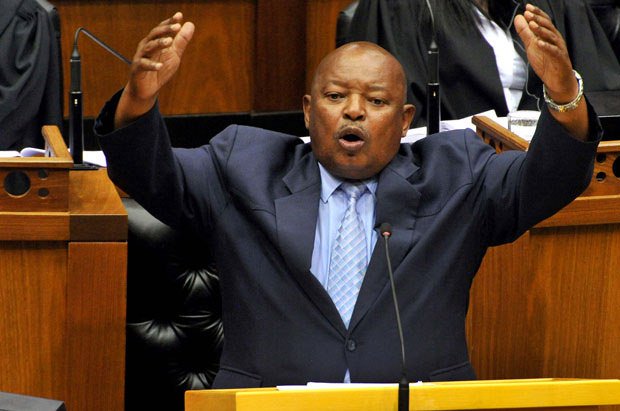 Congress of the People (Cope) president Mosiuoa Lekota wants political power returned to the hands of the people.

In a video, he said people did not know who was representing them.

“Even I myself, I can’t say who represents me in that parliament, which means political power is not in the hands of the people.”

This, according to Lekota, means no one was represented, which left the people of the country helpless.

“Sometimes people ask me why is it that people are burning townships? Previously we could understand it because you guys had no representation in parliament, but actually what they don’t know is that, even now, it’s worse because black and white [people] have nobody they can hold accountable.”

Part of the answer @MTLekota gave when asked why people should vote for COPE. To hear his full response download the podcast next week. pic.twitter.com/GZLOoNKGoG

The leader believes Cope to be the only party that is genuinely committed to uniting South Africans behind the ideal of South Africa belonging to all who live in it.

He says the party is committed to being held accountable to the spirit of the Constitution.

Even if Cope is in a coalition government, they still want political power returned to the hands of the people of South Africa, says Lekota.

Lekota has recently sided with lobby group AfriForum to work to fight expropriation of land without compensation.

At a joint press conference in September, Lekota said their main aim would be to ask other countries to pressurise South Africa to not amend the “illegal” amendment of section 25 of the Constitution relating to property rights.

Both Lekota and AfriForum CEO Kallie Kriel have alleged that parliament does not have a legal mandate from voters to change the Constitution.

AfriForum has made it clear that they intend on defending the Constitution’s property rights and the 1994 settlement. 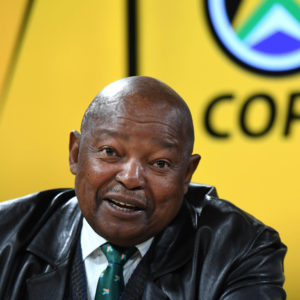 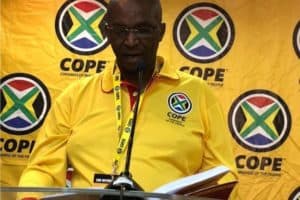 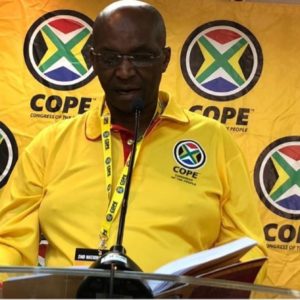