She has broken down several times fielding questions from the defence but received a hearty message from the judge.

Cheryl Zondi, the first witness to take the stand against Pastor Timothy Omotso in trial is set to write her exams next week.

The 22-year-old second-year marketing student at the University of Johannesburg is believed to be headed back to Johannesburg for her exams in the coming week.

Zondi, who has broken down several times fielding tough questions from Omotoso’s defence Peter Daubermann, received a hearty message from Judge Mandela Makaula who wished her all the best for her exam.

In a video, he said Zondi must focus on her future and let the justice system run its course.

Makaula has been accused of defending Zondi after he interrupted Daubermann’s line of questioning.

This week, Dauberman wanted to know why Zondi, at the age of 14, decided to leave her home in Secunda to travel for the second time to a national meeting at the Jesus Dominion International church in Durban.

“You knew that you were exposing yourself to further possible sexual assault, you knew he might rape you,” Daubermann said.

Zondi said she accepted the risk because if she did not attend she believed she would die.

Daubermann asked: “You were prepared to let him rape you?”

Makaula interjected Daubermann’s line of questioning. He asked Daubermann how one could be prepared to be raped.

Daubermann then accused Makaula of protecting the witness and suggested the judge was acting improperly.

Makaula then ruled that that line of questioning would not be allowed in court.

Daubermann made it clear that he would take the matter further at a later stage.

Zondi was detailing how she had gone to the pastor’s missionary house and was asked by the pastor to do “something new”, commanding her to provide oral sex differently.

Zondi’s cross-examination has been met with outrage, although human rights lawyer Tracy Lomax warned that Daubermann, representing the rape-accused Omotoso, was in his right to try to prove Zondi was lying.

Daubermann’s line of questioning at the Port Elizabeth Court, which included a description of the accused’s penis and how he used it to penetrate her when she was 14-years-old, left activists and political figures enraged

Lomax said that, while she agreed some questions may have overstepped the line, protecting the right of an accused was an imperative part of SA’s criminal justice system. It had to be adhered to, in order to be considered a fair trial.

Omotoso and his co-accused Lusanda Solani, 36, of Durban, and Zukiswa Sitho, 28, of Port Elizabeth, allegedly recruited girls from all over the country and monitored their movements in the houses where they were being kept. 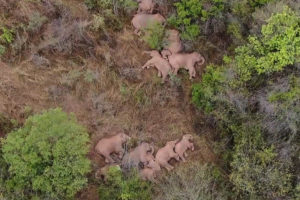 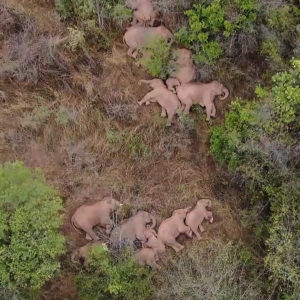