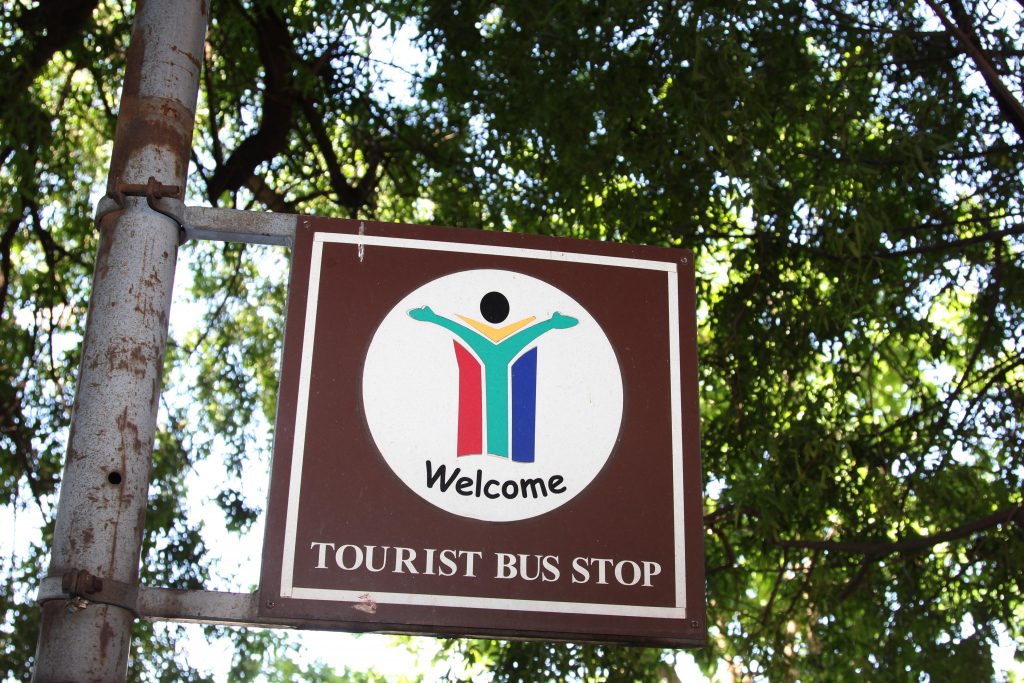 Despite positive public pronouncements, government is not taking the tourism industry seriously. It fails to listen to business people who make a living from tourism and instead places obstacles in their way. This prevents the industry from fulfilling its huge potential to contribute meaningfully to economic growth and job creation.

That was the message from the Tourism Business Council of South Africa (TBCSA) and the Southern Africa Tourism Services Association (Satsa) on Tuesday at a media briefing hosted by the National Press Club in Pretoria.

The industry spoke out against the backdrop of President Cyril Ramaphosa’s recent announcement of an economic stimulus package that identified tourism as a key sector to contribute to economic growth and job creation.

The industry is also one of the focus areas for the Presidential Investment Summit to be held later this week, which will be attended by up to 1 000 local and international investors.

Tshifhiwa Tshivhengwa, CEO of the TBCSA, called for the industry to have direct access to the president, or for an inter-ministerial committee for tourism chaired by the tourism minister to assess the impact of new policies on tourism.

He said tourism directly supported 726 500 jobs in 2017, which is more than mining, and contributed R412.5 billion or 8.9% to gross domestic product (GDP). In 2017 it attracted R71 billion in investment, which represented 8.2% of total investment. Yet government does not take it seriously.

Satsa CEO David Frost said the industry needs a receptive audience in government beyond tourism minister Derek Hanekom. “And the president needs to bring them.”

According to Tshivhengwa, visa restrictions and permits for tourism vehicles are two of the major stumbling blocks government has put in the way of tourism growth.

He said the departments of tourism and home affairs talk to each other about these matters, but exclude the industry itself.

Frost said government announced in March that the visa restrictions would be removed, but this still hasn’t happened. Home affairs is obstructive and home affairs minister Malusi Gigaba begrudgingly announced some amendments recently but failed to do what Hanekom says was agreed upon.

Frost said that if a minister cannot do what the president says must be done – get rid of the regulatory barriers to tourism growth – the president should replace that minister.

He said that when former president Jacob Zuma wanted to remove visa requirements for Russia for his own questionable reasons he did not consult anybody and just did it. Why should it be any more difficult to do the same with regard to other countries to support the tourism industry, he asked.

Tshivhengwa said a country’s visa regime determines the destination travellers choose to visit. He appealed to government to speed up the rollout of online visa applications and said South Africa is lagging some of its main competitors in this regard. “Stop holding meetings and talking and fix the problems immediately,” he said.

Frost said that South Africa has been taken off the travel menu due to self-inflicted issues like the visa regulations.

He said tourists who do visit South Africa are blown away by their experience and the country has a high rate of repeat visits. “The ingredients are here,” he said. “You don’t have to do much [to stimulate tourism growth]. You don’t have to build a factory. People just come and give you their money.”

The country currently receives 2.5 million overseas visitors per annum. This could be doubled if the private sector and government worked together, Frost said.