Gupta mine employees destitute after no salary for three months

Shiva uranium mine was placed under business rescue, while workers can't access UIF funds because they hadn't been retrenched. 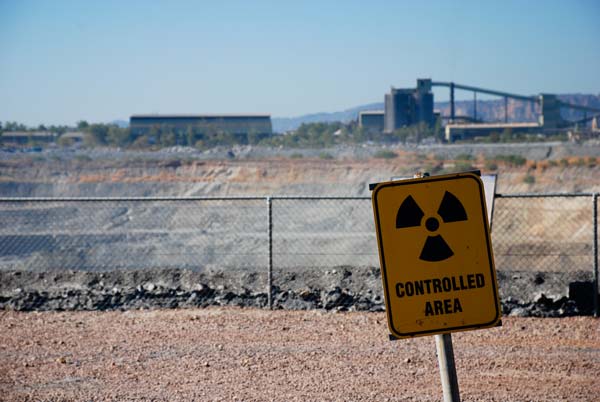 More than 200 workers at the Shiva Uranium Mine in Hartebeesfontein near Klerksdorp have not received their salaries for three months.

An engineering assistant at the mine, Tumi Matofela, said they had not received retrenchment notices since operations shut in July this year. This means they are unable to access their Unemployment Insurance Fund (UIF) benefits.

Matofela, who has been employed at the mine for eight years, says he is unable to provide for his family because the last form of remuneration he received was 30% of his July salary.

“Life is difficult because I have no source of income. This means that some of my assets will be repossessed. I am in a difficult situation because I cannot provide for my wife and children,” he said. “The most recent information I received was that the mine is under business rescue and there is a court battle to sell it.”

He added that Shiva’s workers were considering legal action against the mine.

Shiva Uranium is one of the Gupta-linked companies that was placed under business rescue this year, after several banks in the country refused to do business with them.

Business rescue is described under the Companies Act of South Africa as a provision to “assist with the rehabilitation of entities which are under financial distress”.

Over the past eight months, three business rescue practitioners have left Shiva’s case.

During a recent visit to the mine, Democratic Alliance (DA) leader Mmusi Maimane explained that the mine was part of a legacy the Guptas had left in the country.

“The Guptas may have left our shores, but their legacy will live on for a long, long time. Shiva Uranium stands as a monument to the corruption of the ANC and their project of selling our country to the Gupta family,” said Maimane.