Timothy Omotoso's trial continues on Thursday as a second witness is expected to take the stand following Cheryl Zondi against the televangelist. 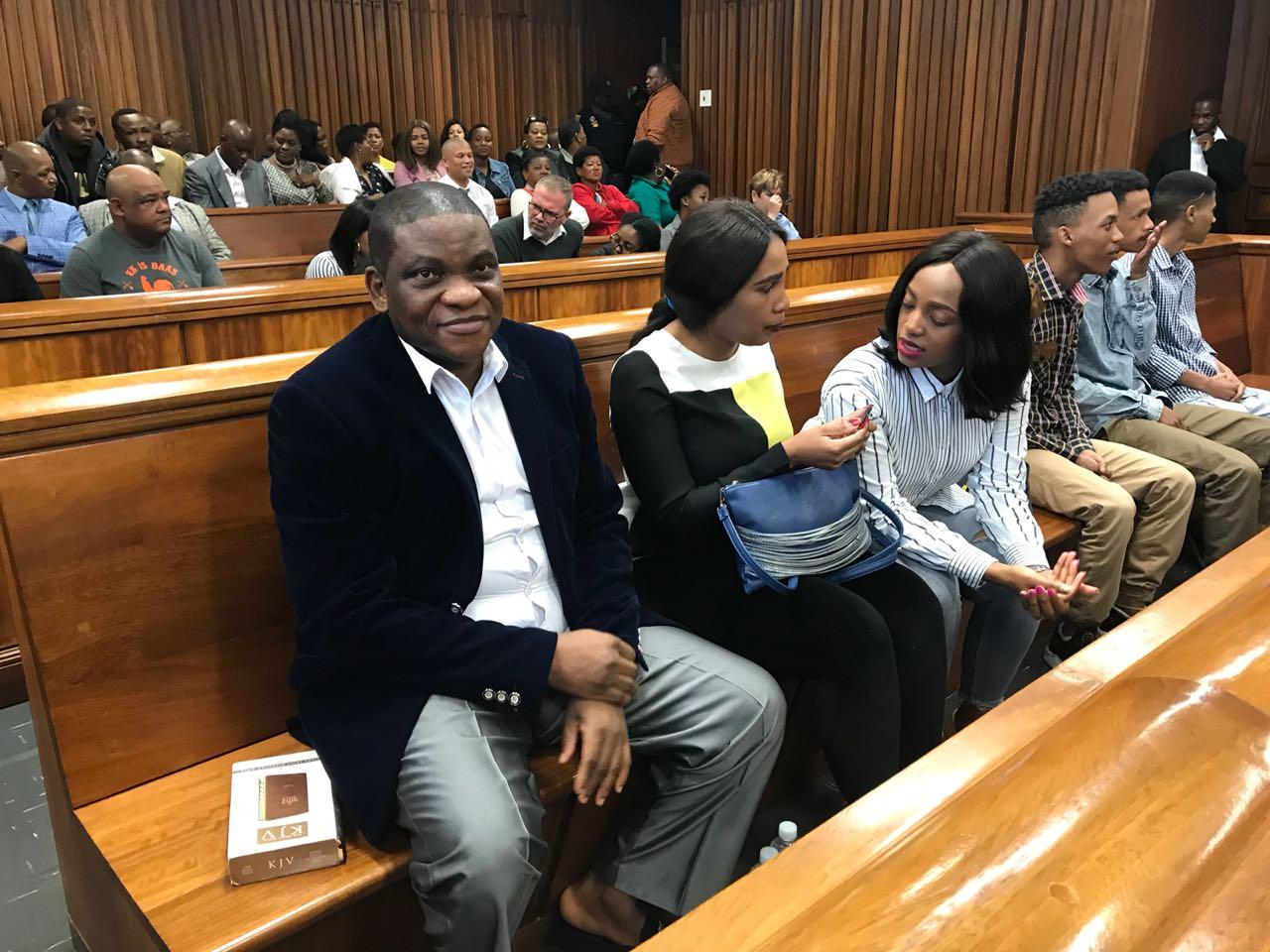 Timothy Omotoso’s trial continues on Thursday as a second witness is expected to take the stand following Cheryl Zondi against the televangelist.

Omotoso and his two co-accused, Zukiswa Sitho and Lusanda Sulani, face a total of 97 charges, with 63 as main charges and 34 as alternative charges.

On Monday, Omotoso’s defence Peter Daubermann’s application for Judge Mandela Makaula to recuse himself was rejected.

Makaula ruled that the application lacked merit. Daubermann made it clear that he intends to take his application to the Supreme Court of Appeal to have Makaula removed.

It is expected that Omotoso’s legal team may bring an application for leave to appeal Judge Makaula’s refusal to recuse himself from the case.

The case was postponed on Monday as Daubermann called for the matter to be stood down until he could consult with senior counsel on Thursday.

Daubermann maintains Makaula has made questionable statements on the case.

Meanwhile, Omotoso’s church has rallied behind their pastor. They issued a statement pledging their support for Omotoso this week.

“Rev. Omotoso deserves a free and fair trial without any impartiality. As a church, we want to believe this will be made possible regardless of his country of origin.”