He says he will pray against racialism, hatred, greed and corruption and ask for a godly government, equality, opportunity, and employment. 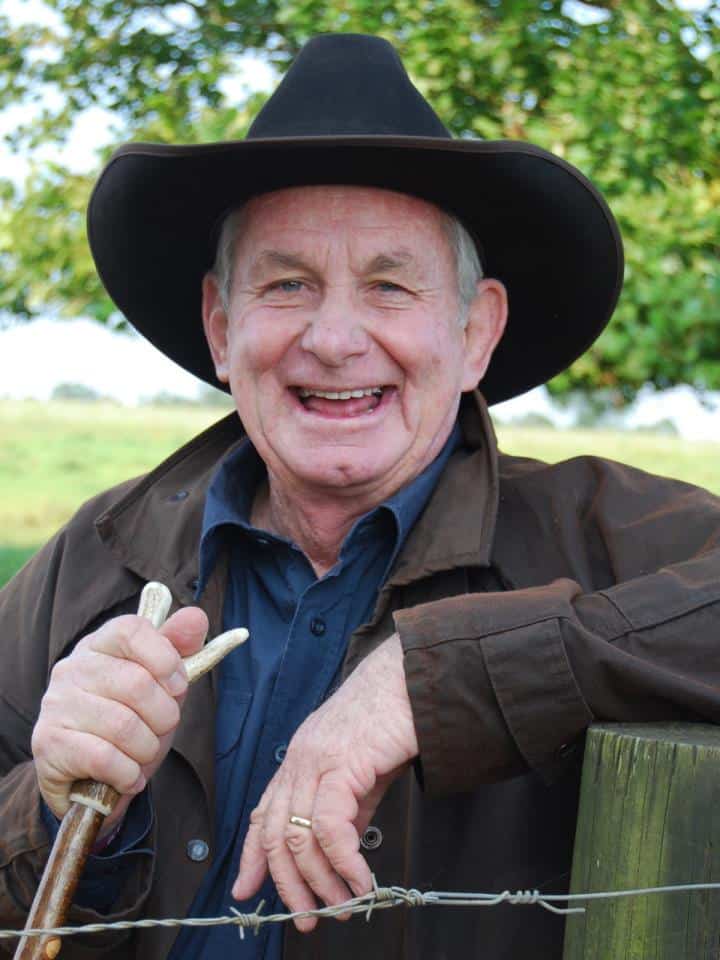 The It’s Time Pretoria prayer gathering could be the biggest religious event this year, with 5 million people expected to attend, reports the Pretoria Rekord East.

On Saturday from 11am to 5pm, Christian speaker Angus Buchan will be at the Rhino Park Airfield outside Pretoria.

The latest event is expected to outdo all previous prayer gatherings with people travelling by air, road and rail from across the country to attend.

Buchan said the venue for the prayer gathering was revealed to him in a dream.

“God showed me an airfield and told me that it would be the venue for this gathering,” he said.

The airfield is more than 1 000 hectares in size and could accommodate the mass of people on Saturday.

High volumes of cars, buses, aircraft and pedestrians were expected.

As attempts by all motorists to get to the location will result in extensive traffic jams and pedestrian risk motorists were advised to obtain free parking passes.

Vehicles will be directed by traffic marshals to designated parking zones.

Buchan said the event was specifically hosted near Pretoria, as it is the administrative capital of South Africa.

“Our country is currently poised on a dangerous edge, there is much unrest,” Buchan said in an interview with Joy News.

“If God doesn’t intervene in South Africa, we could be on the brink of a civil war. At the gathering, we will pray against racialism, hatred, greed, an end to corruption, a godly government, equality, opportunity, and employment.”