Church Square reopened, with Oom Paul still looking over it all

Various structures in Church Square were reconstructed and landscaping was redone over the past two years. 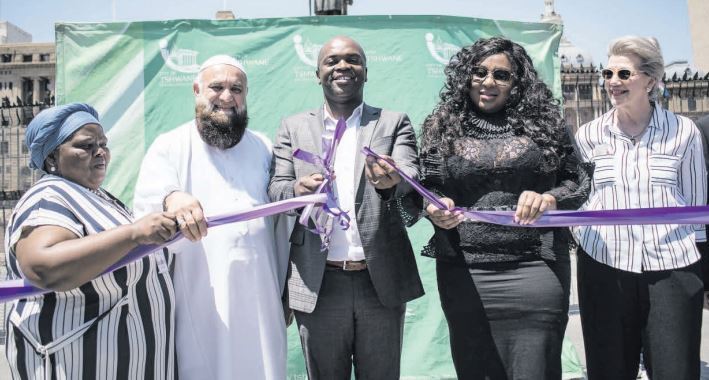 While motorists are prohibited from entering Pretoria’s revamped Church Square, the controversial Paul Kruger statue is still standing tall in the capital’s tourist site, which has finally reopened.

Various structures in Church Square were reconstructed and landscaping was redone over the past two years to make the inner perimeter of the square inaccessible to cars.

The R28 million project was designated for the use of A Re Yeng buses and emergency vehicles only, so it’s now a space for people to enjoy the scenery.

The Paul Kruger statue, which has been the subject of debate among political parties in recent years, remains in the centre of the square.

It’s still a tourist attraction and is part of the history of the city and the country, according to the mayor.

Speaking at the reopening of the square on Friday, Tshwane mayor Solly Msimanga said the statue, like many other monuments in the capital, created dialogue among those with differing views and would educate upcoming generations.

“We encourage that so we can teach the next generation what happened, good and bad, and can tell that history.

“And that is currently what is happening now at Church Square. There are things that are put around, talking to the different times in the history of South Africa.”

Cars are prohibited due to the “enormous” numbers of pedestrians, visitors and informal traders.

“The square will from now onwards be designated for use by A Re Yeng buses and emergency vehicles, affording pedestrians the pleasure of using the broad walkways,” the mayor said.

“Your pedestrian walkways, this beautifully landscaped square, the bus rapid transit system and the linkages with the taxi industry, Gautrain and Metrorail, demonstrate that we can change our city and our province for the better.

“We must modernise our operations so that people can benefit from innovation and technological changes.

“This project contributes to these goals.”

'Paul Kruger Must Fall': EFF calls on DA to remove statue
3 weeks ago
3 weeks ago
PREMIUM! 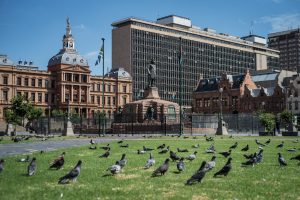 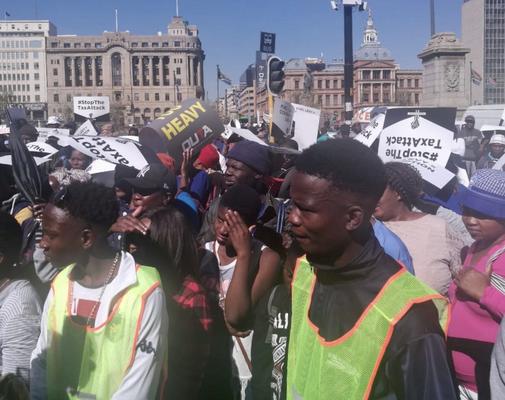 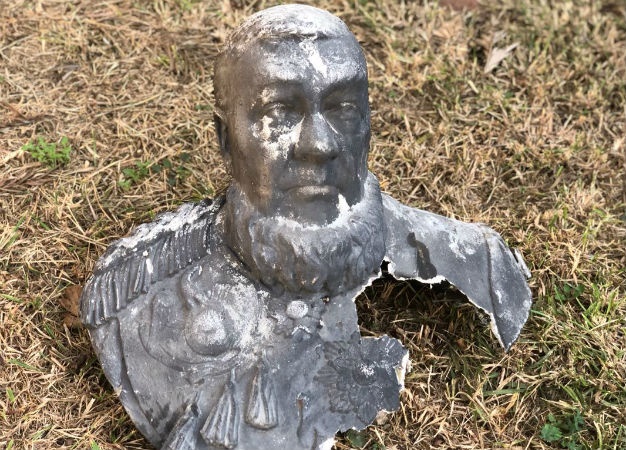 'Paul Kruger Must Fall': EFF calls on DA to remove statue
3 weeks ago
3 weeks ago
PREMIUM!