A man in Selcourt is alleged to have severely assaulted a car guard who has since died from his injuries. 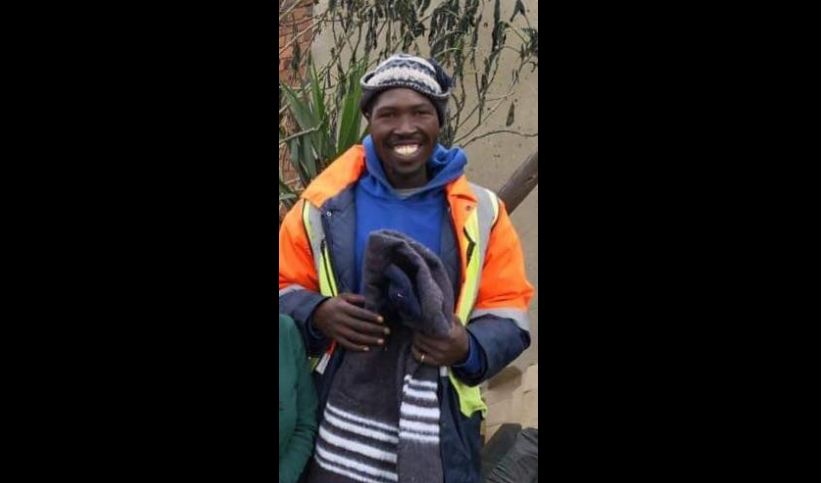 Vusi Mgiqwa, a car guard who was allegedly assaulted in Springs and has since died from his injuries. Picture: Facebook.

A man is alleged to have assaulted a car guard on Saturday to the point of the victim dying from his injuries.

Head of communications for the Springs police, Amanda Greybe, confirmed that a 39-year-old man was arrested in Selcourt at ten o’clock this morning by the task team in Tsakane. He will be appearing in court this week, and cannot yet be named for legal reasons.

A post that has gone viral on Facebook details the incident that has culminated in the death of car guard Vusi Mgiqwa.

The Citizen has made contact with the author who has confirmed that she was a witness to the incident and that a case has been opened. She provided a case number and Springs SAPS have confirmed that the case is currently being investigated.

The post, which has been met with outrage, alleges that two men were having an altercation about parking and that a man who was not directly involved in the incident came from across the road, telling the car guard to control the cars and swearing at him.

When the car guard responded, according to the woman’s account, he was hit multiple times in his face and dropped to the floor, allegedly in front of the assaulter’s wife and children. The man then reportedly passed out and suffered a seizure, and has since passed away, according to the post’s author.

Greybe confirmed that Mgiqwa was taken to Pholosong Hospital in Tsakane, where he succumbed to his injuries.

The author’s partner was able to get the registration number of the alleged perpetrator’s vehicle and he has since been arrested, Springs SAPS have confirmed.

The author confirmed that she and her partner laid charges and gave a statement at the Springs police station. According to Greybe, a docket was opened at 20:20pm on Saturday night.

This is a developing story, The Citizen will follow the case and provide more details as they arise.