Widespread looting swept Ikageng six months ago, which saw a 12-year-old girl lose her leg after being run over. 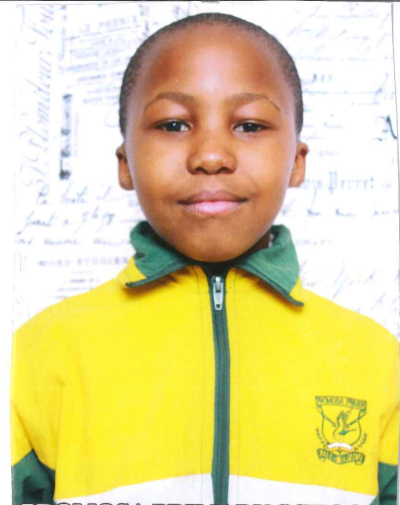 Semakaleng wants to be a prosecutor one day.

Widespread looting of foreign national tuck shops and a reign of terror swept Ikageng six months ago, reports Potchefstroom Herald. While that mayhem has passed, the bitter fruits remain for a young schoolgirl who became a casualty of the unrest.

A pupil with the heart of a warrior from Promosa Primary, 12-year-old Semakaleng Marungwane, sits in class today (Monday) with an amputated leg. Beside her are the crutches the educators bought for her. 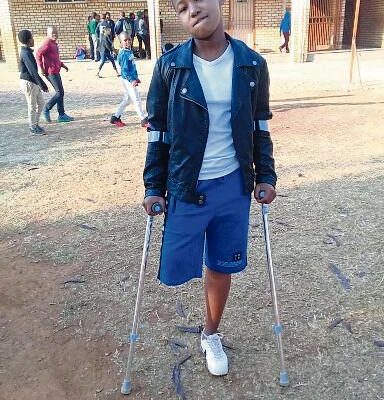 Semakaleng lost her leg during the unrest in April.

According to her mother Elizabeth Marungwane, her daughter has had to make major adjustments in her way of life.

“She used to be an energetic child who took part in a lot of physical activities. I can see she is hurting when she thinks about not being able to run around with her peers like she used to. She always says everything will be all right and God will provide a prosthetic leg.

“My wish is for my daughter to get a prosthetic leg while I’m still alive. We have already applied for it at the hospital although there is a long list,” she said hopefully.

Elizabeth also wanted to meet the men who were in the vehicle that ran over her daughter so she could heal properly.

“I heard the court did not find them guilty. I want to meet them and won’t do anything to them. Only God will fight for me. I know when my daughter grows up, she will want to know who was responsible. They must please come forward to meet me and my daughter,” she pleaded.

Despite her plea to those who were responsible for the accident, she felt dejected and believed justice was not served. The fact that she didn’t know the nitty-gritty of the case hurts even more. 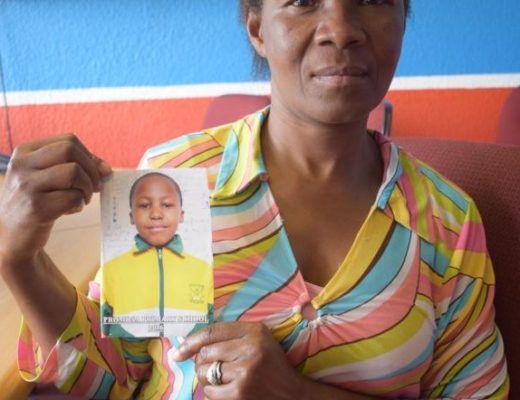 Elizabeth said she had never been called to court because the investigating officer in the case only took a statement from the child after the incident. She said she never received any feedback or communication for the duration of the investigations.

“I only found out last Wednesday that the court has already decided on the matter. I decided to ask the investigating officer about the progress of the case. He told me the case has been closed. He could not show me the contents of the court report and said I would have to pay a lot of money to see it. He suggested that I should get a lawyer to request the report.”

The mother of the girl felt the case could have been handled better and that the police have failed her daughter. She said she would have been satisfied if she had heard the decision on the case from the magistrate.

In responding to the mother, SAPS spokesperson Brig. Sabata Mokgwabone explained: “The said case was placed on the court roll on 30 August 2018 but the prosecution declined to prosecute on 27 September 2018. The court, therefore, got the docket back Tuesday, 2 October 2018. The mother enquired about the case before the investigating officer could give her feedback. This is something that was not supposed to have happened but, at this stage, there is no indication that the police failed to investigate the case.”

Elizabeth was livid and said she still suspected that something went wrong in this case: “No one cares. The court does not care about the well-being of my daughter or whether she will be given a prosthetic leg or not. Everything was decided without my involvement.”

After Elizabeth raised her misgivings for justice for her daughter, the Potchefstroom Herald has on good authority that this case was recently referred to the director of public prosecutions in the province to make a final decision. After the Semakaleng’s accident, the docket was indeed submitted to court. The case was never enrolled but was submitted by SAPS as a decision docket. The prosecution declined to prosecute on September 27.

With all these setbacks, Elizabeth was grateful to the school and the school transport driver that have been supportive: “The school bought my daughter crutches and other presents. It also ensured that the stairways at the schools are accessible for my daughter.”

The young Semakaleng has promised her parents to work hard and realise her dream of becoming a prosecutor or a defence advocate, despite her handicap.

“She always dreamt of becoming a doctor and she now wants to go the legal route. She says it’s a surprise,” said her mother.