When vehicles are recovered, owners are required to go to the SAPS pound in person with their personal documents and vehicle registration papers as proof. 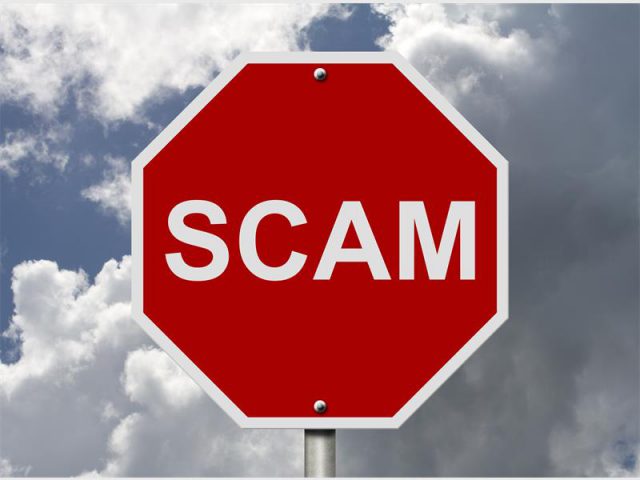 Police in Pretoria on Monday warned members of the public to avoid falling prey to an ongoing scam where owners of stolen vehicles are called by people impersonating police officers and requested to make a payment for their cars to be brought back.

“There is a person who impersonates a police officer by phoning victims whose vehicles were stolen. He will inform them that the police recovered their vehicles. The owner of the vehicle is then requested to make a payment into an account, which is needed [purportedly] for the SAPS pound to release the vehicle or to get the vehicle back from another province,” said local police spokesperson Captain Colette Weilbach.

She said several such cases of fraud have been reported at police stations within the Tshwane Central Cluster – Brooklyn, Garsfontein, Lyttelton, Pretoria Moot, Villieria, Sunnyside and Silverton.

“The SAPS is busy with an investigation and are doing everything in their power to get to the bottom of this, especially to establish how the person obtained personal details of the complainants and their stolen vehicles,” she said.

In the latest incident, Weilbach said a 43-year-old man based in Garsfontein, east of Pretoria, received a call from a person who alleged that he is investigating the theft of his motor vehicle. That vehicle had been reported as stolen in the Brooklyn policing precinct earlier this month.

“The so-called investigating officer asked a few questions about the vehicle such as whether the vehicle was fitted with any tracking devices.  The complainant was surprised because all that information was mentioned in his statement,” said Weilbach.

“The next day the alleged investigating officer phoned back with so-called good news that the vehicle was recovered in Limpopo. He asked the complainant to deposit an amount of R1 500 [via] e-wallet so that the vehicle can be brought back to Pretoria. The vigilant vehicle owner suspected foul play and reported a fraud case at the Brooklyn police station.”

When vehicles are recovered, owners are required to go to the SAPS pound in person with their personal documents and vehicle registration papers as proof.

“No payments are required at police pounds or at police stations to get stolen vehicles back.  The owner can also appoint an insurance company to collect the vehicle from the pound on their behalf if there are any damages to the vehicle,” said Weilbach.

“Report any suspicious persons, vehicles – especially ones without number plates – or circumstances to the police immediately by phoning the 10111 emergency-number. Information with regards to crime can be given to the police anonymously by phoning 08600 10111 or by sending an SMS to 32211.”

She appealed to communities to help police in Gauteng to fight “fraud, corruption, unethical behaviour or any other suspicious activities that could be detrimental to our success” by phoning the Gauteng Standby Provincial Duty numbers: Duty General 082 313 8299, Duty Brigadier 082 444 4354.