One of the state witnesses in the brutal rape and murder of two women in Mooinooi passed away after he crashed through the barriers of a road in Limpopo. 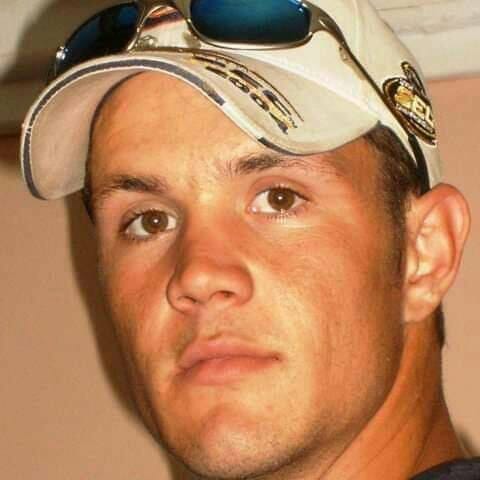 Wilhelm Loubser’s role as a witness in the gruesome Mooinooi murder case was not well known, and according to his mother Rachel Marx, it had to be kept quiet to keep himself and his family safe, she told Letaba Herald.

Joey and Anisha van Niekerk disappeared on December 10 from their home in Mooinooi, allegedly at the hands of “mastermind” Koos Strydom, a 53-year-old panel beater who had a workshop on their property.

They were supposed to travel to Pretoria to finalise arrangements for the funeral of Joey’s father. They never reached their destination, and when family members could not reach them, they went to their home where they discovered the two women’s house keys, cell phones and handbag still in the house.

The women’s bank cards were used later in the day at various places. Their burnt-out Nissan X-trail was found on a road close to Magaliesburg a few days later.

According to court proceedings, the two women were forced at gunpoint to sign a sale agreement, selling the farm to the ‘mastermind’ Koos Strydom.

They were allegedly repeatedly raped and hanged until they died. According to the investigating officer, their bodies were stuffed in dustbins, had acid poured over them and then burnt. The remains were disposed of.

Rumours indicate that foul play is suspected in Loubser’s death as a result of his status as an eyewitness. This was denied.

According to a friend of the family, Loubser’s wife contacted his mother on Saturday afternoon after he failed to arrive home. He was travelling on his motorbike.

Attempts to contact him failed and his family began to panic, unable to pinpoint where exactly he was.

According to the friend, on Sunday morning a passerby noticed something was wrong with the barriers next to the road. He heard Loubser’s phone ring, and answered it by saying “a dead man is lying here”. This is how his relatives found out about Loubser’s untimely fate.

It is reported that the motorbike drove through the barrier. There were initial rumours that a taxi was involved in the collision.

“Loubser and his family were in protective custody because Koos Strydom wanted to interfere with Wilhelm as a witness. Wilhelm saw Koos light the two women on fire after they were murdered,” the friend told Letaba Herald.

This has since been denied by Loubser’s mother.

“That is not the truth,” she said, refusing to elaborate further. Marx was emotional and told Letaba Herald on Wednesday morning that she was waiting for permission to surprise her son. This permission was denied because he was under witness protection.

His body was taken to a morgue in the town on Wednesday afternoon and formally identified the deceased as her son, Wilhelm Loubser.

The rest of his family has since been taken to another place of safety. Letaba Herald has requested comment from National Prosecuting Authority spokesperson Luvuyo Mfaku.