DA spokesperson Solly Malatsi said they are looking forward to outcomes of a police investigation into corruption involving De Lille. 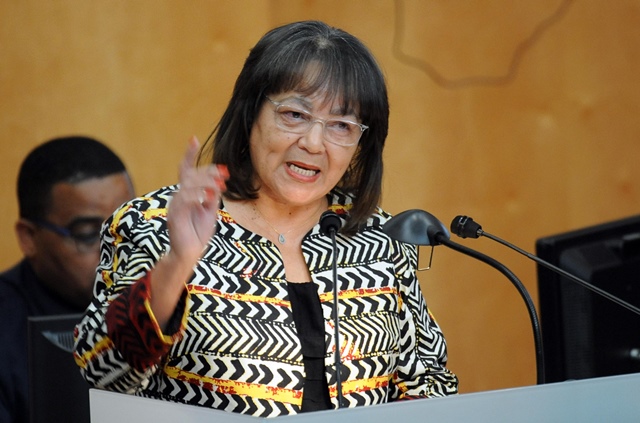 De Lille said the posts were distributed under the guise that they were from the auditor-general.

“I am taking this action because of the serious nature of the fraud as well as the total disregard and disrespect shown to the office of the auditor-general by public representatives,” she said.

De Lille said she valued the rights and protection that the constitution afforded society and citizens and because she loved her country and wanted to ensure everyone was treated equally and protected by the laws.

She said it was indefensible that elected politicians, entrusted to support and uphold the constitution, sought to undermine a sacred Chapter 9 institution.

“We also look forward to the outcomes of the [police] investigation into the corruption charges against her [De Lille],” he added.