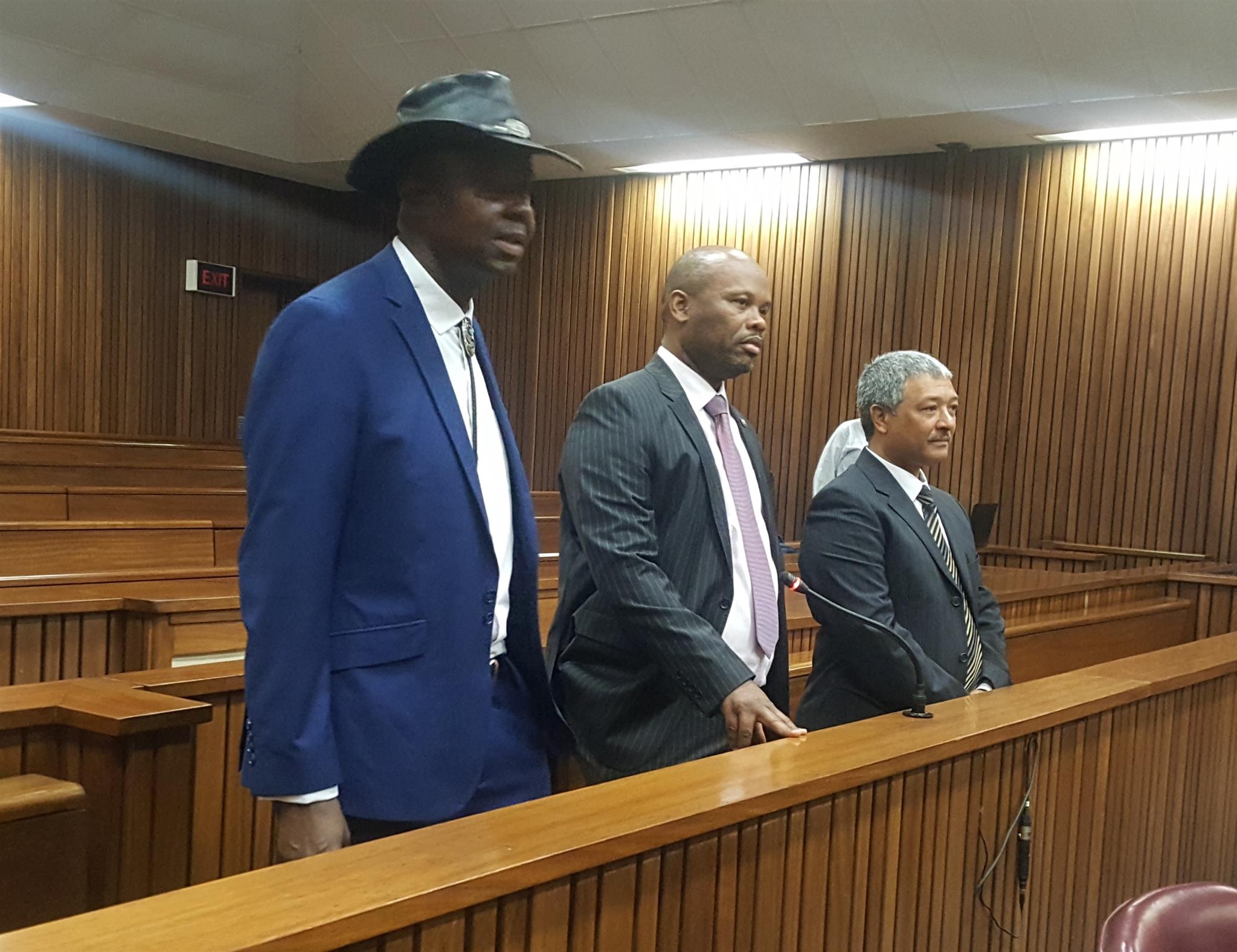 The trial of former top cop Lieutenant-Colonel Lesley “Cowboy” Maluleke, accused of kidnapping a group of Zimbabweans and stealing their money and cellphones before illegally rendering them to Zimbabwe, has been postponed once again.

Maluleke’s trial on various charges – kidnapping, defeating the ends of justice, contravening the Immigration Act and theft – was yesterday provisionally postponed in the High Court in Pretoria until December 13 for him to make representations to the National Prosecuting Authority (NPA).

Prosecutor George Baloyi told the court the withdrawal was provisional and the NPA would continue with Dramat and Sibiya’s prosecution if more information became available.

Baloyi said Maluleke’s new attorneys had informed the state that their client intended making representations about the charges before his trial commenced.

The charges were withdrawn against Dramat and Sibiya after they made similar representations.

It is alleged the Hawks officers had kidnapped and illegally handed over a group of Zimbabwean fugitives who were being sought in connection with the murder of a senior police officer in Bulawayo.

Dramat was suspended and although the Helen Suzman Foundation successfully challenged his suspension in court, he never returned to his position and resigned in 2015.