Taxi boss gunned down in Lenasia

The killing is part of an ongoing taxi war in the area. 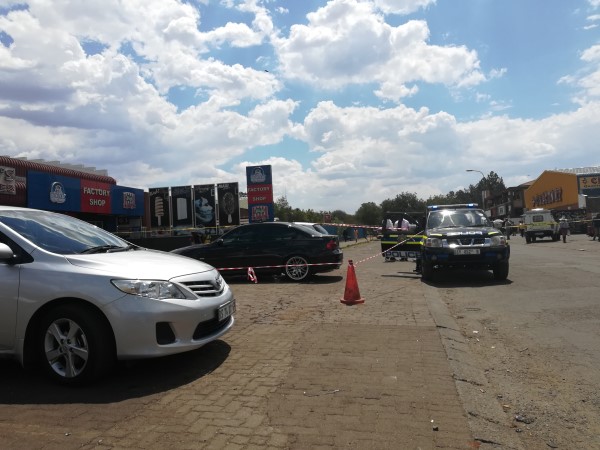 A member of the Lenasia Taxi Association was gunned down earlier on Tuesday, reports the Rising Sun Lenasia.

According to police, the man was shot dead shortly after attending an association meeting in the Lenasia CBD in Gauteng.

“It is alleged that two men approached the deceased who had just alighted from his car, a black BMW, and opened fire on him. He sustained several gunshot wounds and was declared dead on the scene,” said Lenasia SAPS spokesperson Captain Hector Netshivhodza.

The gunmen are then said to have sped off in a gold Toyota Corolla.

This killing is alleged to be part of an ongoing taxi war in the Lenasia area.