Maimane said the president had to appoint someone who was seen to be totally above party politics. 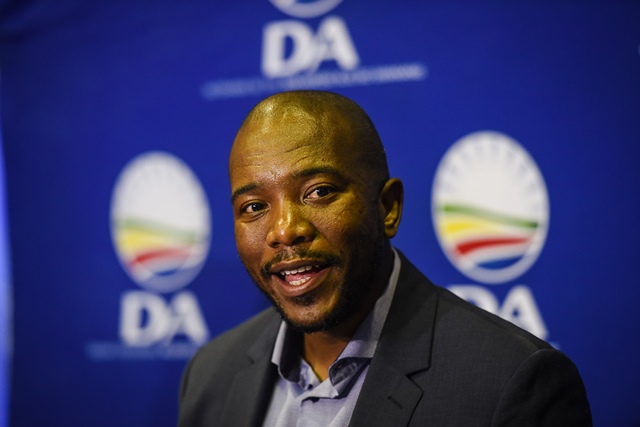 The DA leader speaking at a press conference in parliament said Breytenbach’s withdrawal as an NDPP candidate was welcomed by the party.

He said Breytenbach would have made an excellent NDPP as she had strong qualities fit for the role.

He, however, added the National Prosecuting Authority had taken a knock on their credibility as some appointments in the position of the NDPP had previously failed to uphold the strict standards of independence and integrity.

“Successive national directors have used the position to influence politics, pursue factional battles, suppress certain prosecutions and unduly pursue others. In so doing, they have defeated the ends of justice and have undermined that sacred cornerstone of constitutional democracy, equality before the law.

“The actions of these directors have over time cemented in the public mind the perception that the justice system can be easily abused by the politically powerful and connected, and that the NPA answers to political masters, rather than making the corrupt answer to the law.”

He said this was the reason Breytenbach left the NPA in the first place to join the DA.

He pointed to Jacob Zuma as an example of individuals who managed to create doubt around the legal system. Zuma, according to Maimane, continued to evade trial for corruption despite overwhelmingly strong evidence against him.

“Other examples include the persecution of Pravin Gordhan, Oupa Magashule, and Ivan Pillay in the matter of Gordhan’s early retirement, a prosecution that was instituted solely for the purpose of discrediting, and possibly intimidating, Gordhan at a time that he was standing up against state capture. Similarly, names such as that of Johan Booysen, Robert McBride, Shadrack Sibiya, Anwa Dramat and others can be added to the list.”

Maimane said if the public’s faith were to be restored the president had to appoint someone who is seen to be totally above party politics.

“This is an opportunity for the president to demonstrate to the country that the criminal justice system will no longer be abused for political ends and that every person is equal before the law, no matter their position or their power.

“We have also proposed in the past that the appointment procedures for the NDPP be reformed to limit the power of the president to appoint whomever he or she likes, and to involve parliament more directly in the process.”

The party has proposed a constitutional amendment bill that will check the president’s power to appoint an NDPP of his choice. They want the president to be able to appoint a NDPP after recommendations from parliament.