A draft report that recommends the amendment of section 25 of the Constitution has been adopted, but the matter doesn't end there. 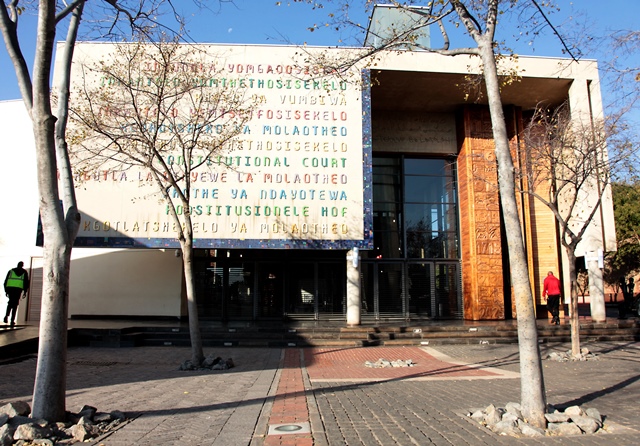 The Constitutional Court still has the final say on whether the process by which land expropriation is to be enacted is in line with the law, according to an expert.

Yesterday, the Joint Constitutional Review Committee adopted a draft report which recommends the amendment of section 25 of the Constitution to allow for the expropriation of land without compensation.

The draft report, based on public submissions, found among other statistics that 65% of the participants were against the amendment.

An addendum based on recommendations was added to the original draft and EFF deputy president Floyd Shivambu proposed recommendations relating to the urgency with which the amendment should be enacted and the level of clarity this should give on how land can be expropriated by government.

But Ralph Mathekga, a senior researcher at the University of the Western Cape’s centre for humanities research, said not only would a motion to amend section 25 need a two-thirds majority in parliament, it also had to pass the certification test in order for the ConCourt to decide whether such an amendment would impinge upon other acts in legislation.

This, he said, the apex court could do, whether or not challenges to the process were eventually heard in court or parliament.

This principle was outlined when the original Constitution was adopted. One of the requirements of this adoption was that the text in the new Constitution comply with the constitutional principles set out in schedule four to the interim constitution.

The text would have no legal force until the ConCourt had certified that all the provisions complied with these principles. In the same way, Mathekga explained, any amendment to the Constitution had to pass this test.

Twelve members of parliament, primarily from both the ANC and the EFF, voted for a motion to adopt the report while four MPs voted against it.

The DA, the Institute of Race Relations and AfriForum said they would challenge the report adoption through the courts.

Stan Maila, the acting co-chairperson, said his committee tried as much as possible to accommodate all views in its report.

From presidents to paupers, Wim Trengove has defended them all
3 weeks ago
3 weeks ago 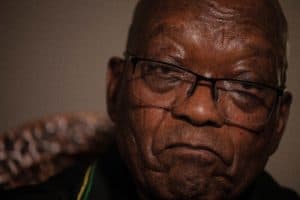 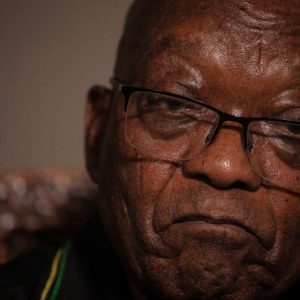 Nobody is above the Constitution, not even the former head of state
4 months ago
4 months ago

From presidents to paupers, Wim Trengove has defended them all
3 weeks ago
3 weeks ago

Nobody is above the Constitution, not even the former head of state
4 months ago
4 months ago