Security systems have been installed in Robindale to help vulnerable, elderly community members. 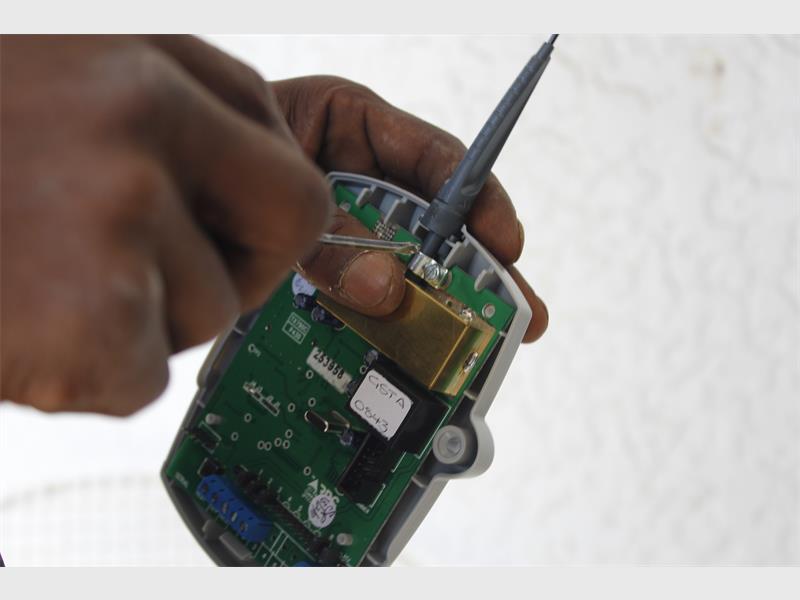 A remote receiver is readied for installation.

The project is aimed at increasing security for those who are in a difficult financial position, with a focus on community members who are over the age of 60.

The first community members to receive panic buttons and a security system in their homes reside in Robindale, Johannesburg. CEO of Ghost Squad Tactical Francois Marais said: “Crime follows the path of least resistance, and among the most vulnerable in our society, with the elderly in particular, security is an issue. Any property that is perceived to be an easy target, will also easily become one.”

The first recipients of a security system were Vivian, 91, and Heather van Niekerk, 73, who have been living in their house for 48 years.

Marais said: “As times have changed, unfortunately, the elderly are not always in a position to keep up with security requirements. What we are doing is part of a project to identify vulnerable elderly people who are not in a position to implement a proper security system.” 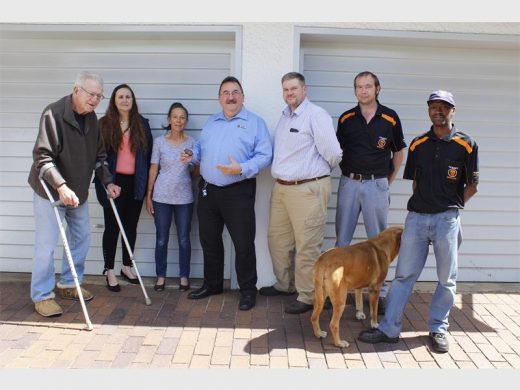 Residents, members of Linden CPF Sector 3 and Ghost Squad Tactical after the installation.

The company’s contribution to the project is to install a security system in a house that links the owners to their control room not only for security responses but the added benefit of a medical emergency.

“If an elderly person injures themselves in any way, provided they have their panic button with them, our reaction officers will enter the property and dispatch a medical team.” Ghost Squad Tactical technical installer MG Botha holds a security system which will be installed in an elderly couple’s home.

Hendri van der Loo of Linden CPF Sector 3 said, “The main point of today is to show the community that we care about the elderly. They have made their contribution to society over the years, and it is an important gesture to pay it forward.

“So far, we already have three security providers on board with the initiative, namely Ghost Squad Tactical, Trojan Security, and Community Support Services. These three local security companies do an excellent job at protecting Linden Sector 3 and surrounding areas.”