The claimant had to be admitted to hospital thrice to treat a wound after an intramuscular Voltaren injection because of a chronic abscess. 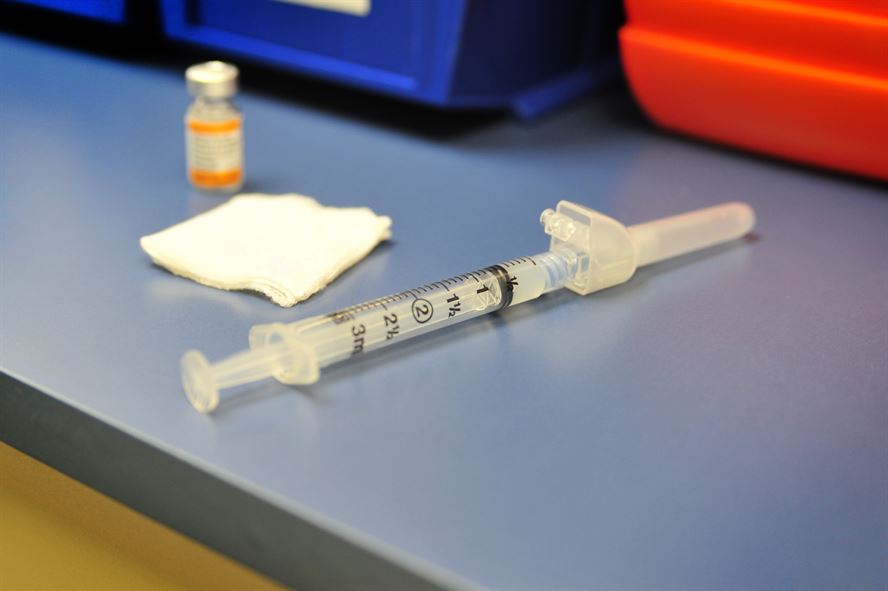 A Laudium general practitioner was ordered to pay R100 000 damages to a credit clerk who had undergone surgery and was left with an unsightly painful scar on her buttock after a Voltaren injection went wrong.

In terms of a settlement agreement reached in the High Court in Pretoria, Dr Abdulaziz Joosub agreed to pay the amount to 30-year-old Joshlin Ballaram.

Ballaram initially sued Joosub for more than R400 000, claiming he had in 2015 failed to administer an intramuscular Voltaren injection in her buttock with the degree of care and skill required, causing an abscess to form at the injection site and resulting in a painful scar on her right buttock.

Dr Joosub denied any negligence or that Ballaram’s condition was due to anything he had done, but later agreed to settle.

According to court papers, she returned to Dr Joosub complaining of severe pain in the injection area, but he said it would heal in a few week’s and gave her medication.

She later had to be admitted to hospital on three occasions to treat the wound because of a chronic abscess in the injected area. Ballaram couldn’t work for several months because of severe pain which affected her walking and caused pain in her lower back.

She was left with a visible and mutilating scar on her buttock which made her self-conscious and for which she would have to undergo reconstructive surgery.

Ballaram also developed a fear of doctors, hospitals and needles and avoided medical treatments. Dr PJ Jansen van Rensburg, a general practitioner, said in a report that the unfortunate cascade of events could have been avoided if the injection had been aborted immediately and administered at another site.

She said Dr Joosub should have recognised Ballaram’s initial reaction as a sign of incorrect administration of the injection and should have followed up and treated her appropriately.

According to another report, Ballaram needed psychotherapy to rebuild her self-esteem and treat the anxiety and depression she developed because of her experience.