Paying electricity users’ power shouldn't be cut simply because a municipality does not pay its accounts to Eskom, according to Sakeliga. 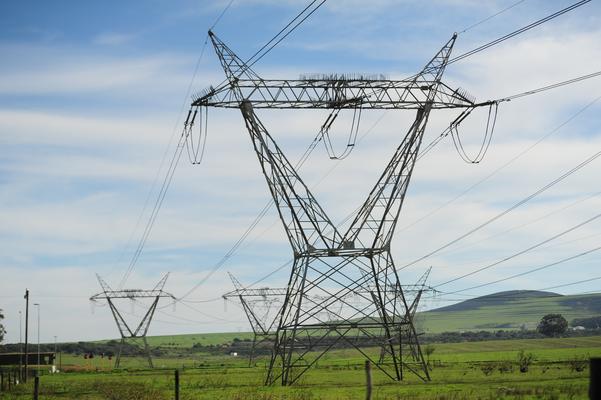 The High Court in Pretoria has granted an urgent interim interdict preventing Eskom from interrupting the electricity supply to the Limpopo town of Musina because the municipality failed to pay its outstanding debt of almost R73 million.

The interdict, granted by Judge Nomsa Khumalo, will remain in place pending the final adjudication of an application by business interest organisation Sakeliga aimed at ultimately establishing the legal principles for dealing with future power interruptions envisaged by Eskom in similar situations.

Sakeliga’s chief executive Piet le Roux said the ruling, which was granted without any opposition from Eskom or the Musina municipality, paved the way for a follow-up case to find a national solution for the problem because paying customers should not be held hostage by municipal debt.

“What makes a revision application so important is that it could eventually provide a national solution for communities that are prejudiced by defaulting municipalities.

“Currently, there are more than 30 towns listed on Eskom’s website that face power interruptions just like Musina.

“Sakeliga’s revision application is going to be a decisive test case that will eventually also be applied at national level in the interests of local communities and local economies,” he said.

Roux said in court papers Eskom’s decision merely exacerbated unconstitutional poor service delivery with an adverse knock-on effect on citizens, businesses and the local economy of a municipality and the broader economy of the country.

Sakeliga has already clashed with Eskom in court four times over the past year about its strategy to interrupt or cut electricity supply as a way to force cash-strapped municipalities to pay their debts.

The organisation prevented Eskom from interrupting the electricity supply to the Kgetlengrivier municipality earlier this year and also made submissions as a friend of the court in litigation instituted by Resilient Properties, which owns the Witbank Mall, against Eskom and the Emalahleni municipality.

Cooperative Governance and Traditional Affairs Minister Zweli Mkhize recently reported to parliament that municipal debt to Eskom this year had increased from R13,6 billion to R17 billion in six months.

Sakeliga has started a support page on its website where community members of towns plagued by similar problems can support the upcoming court case against Eskom.