R51bn in irregular expenditure ‘could have funded free education for years’

Government has a 'governance crisis as the money required for good initiatives is used to fund mismanagement and corruption'. 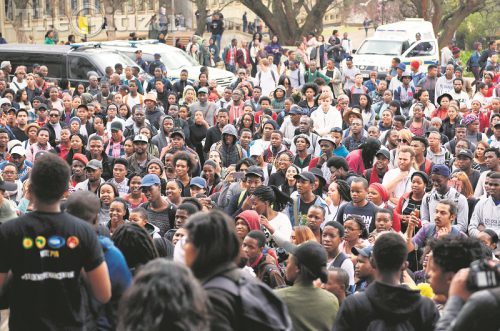 A protest by some students of Wits regarding the #feesmustfall campaign, 19 September 2016. They marched from building to building, disrupting classes and blockading the entrances to the Campus. Picture: Neil McCartney

The irregular expenditure incurred by government in the last financial year, could have funded the phasing in of free education over the next few years, according to a researcher.

Auditor-General Kimi Makwetu yesterday revealed a massive R51 billion in irregular expenditure in his audit results for the 2017-18 financial year. This excluded R28.4 billion in non-compliant spending by state-owned entities Transnet and Eskom.

“If you look at it from the outside, you will realise what is required to fund free education for the poor was a drop in the ocean; it is absolutely nothing,” said Mukovhe Masutha of the The Centre for Emerging Researchers.

“For this year, we estimated the cost of funding the phasing in of free education for first year tertiary students to be about R7.3 billion. For the next three years, it would cost about R40 billion.”

The provision of free education for first years could have been covered for nearly seven years, going by the above figures, says Masutha.

A total of R35 billion is the exact amount of money owed to the National Student Financial Aid Scheme in historical student debt, according to the agency.

Masutha said government did not have a financial, but a governance crisis as the money required for such initiatives as free tertiary education was used to fund mismanagement and corruption.

“The annual pile of wasteful expenditure, as revealed by the auditor-general, illuminates the bogus logic that informed the anti-free higher education brigade,” Masutha said.

“The medium- to long-term benefits of extending fully subsidised free higher education for the poor and the working class are there for everyone to see. Not only does it increase the base of our economically active population, but it also reduces the country’s social welfare monstrosity.”

According to Makwetu, unauthorised expenditure rose by 38% to R2.1 billion, while fruitless and wasteful expenditure was up more than 200% to R2.5 billion.

The auditor-general, however, sent out a warning to government entities that the enactment of the Public Audit Amendment Bill would give him more powers, and non-compliant officials would face punitive measures.

This week, the Act was gazetted after President Cyril Ramaphosa signed it into law. It gives the office powers to recover money lost through irregular expenditure from accounting officers – including directors general, municipal managers and the boards of state-owned companies.

The standing committee on the auditor-general has urged Makwetu’s office to move with speed towards completing the development of regulations. 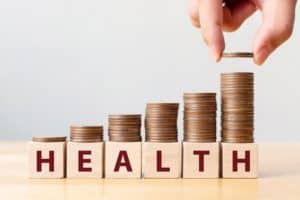 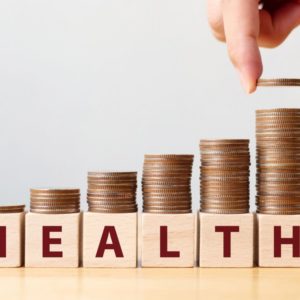 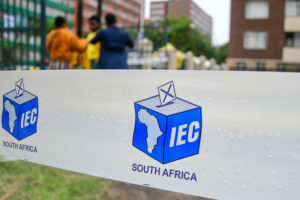 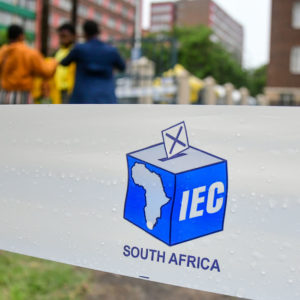