Accounting officers will be held personally liable for misspent government funds if the bill gets Ramaphosa's signature. 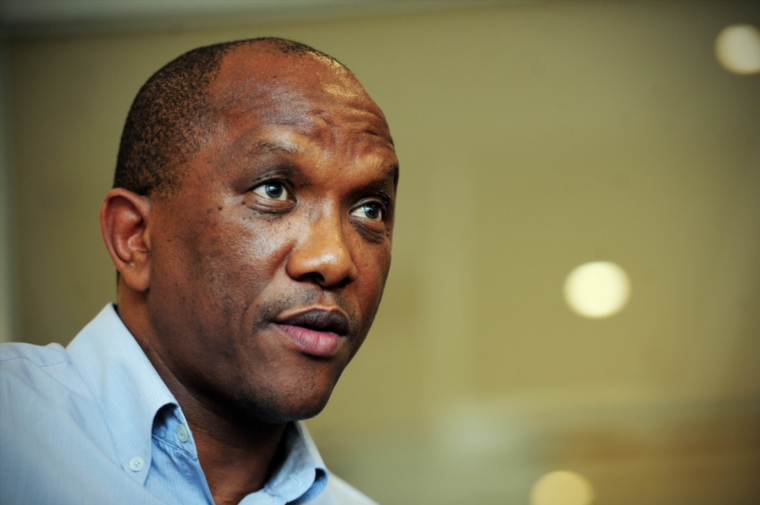 Legislators have thrown their weight behind a proposed bill that would be much tougher on leaders in state enterprises whose financial management was found wanting by Auditor-General Kimi Makwetu, and allow him to hit them where it hurts most – in their pockets.

Under a bill awaiting President Cyril Ramaphosa’s signature, Makwetu’s office will be able to hold accounting officers personally liable for misspent government funds and failing to heed its recommendations.

This would include department heads, accounting officers and board members of state-owned enterprises.

The chair of the standing committee on the auditor-general, Nthabiseng Khunou, lamented the regression of government audits in the past financial year, which found R51 billion of taxpayers’ money was spent without following due process and R2.5 billion amounted to fruitless and wasteful expenditure.

“It is unacceptable that, instead of improving, 73 auditees regressed,” said Khunou.