The man accused of killing a 28-year-old mother of two and stuffing her body in a chimney is now also charged with rape. 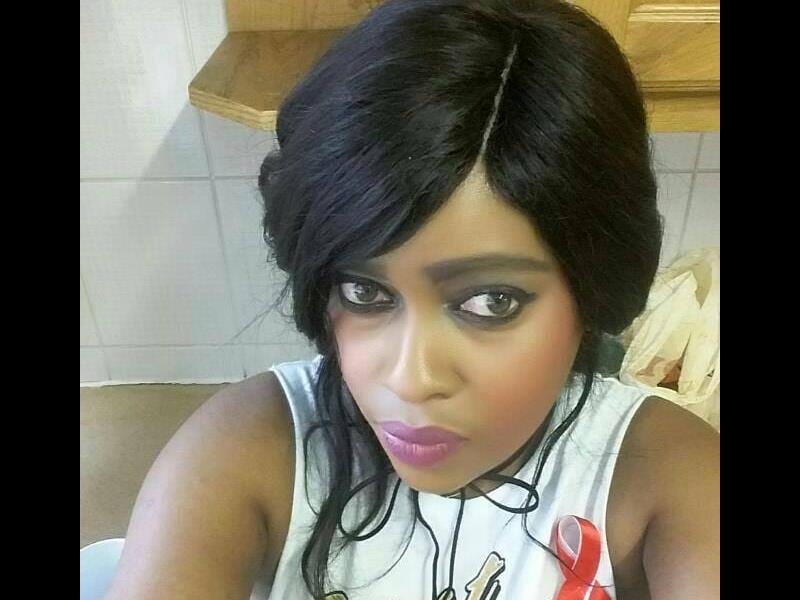 A 34-year-old Mamelodi man accused of killing a 28-year-old woman and stuffing her body in a chimney appeared in the Pretoria Magistrate’s court for the second time on Monday.

A rape charge was added to his charge sheet, reports Pretoria East Rekord.

The man was arrested two weeks ago after almost a year-long investigation by Sunnyside police.

Police spokesperson Captain Daniel Mavimbela said a security officer discovered the woman’s decomposed body in a chimney at the Department of Agriculture, Forestry and Fisheries in Pretoria during the Christmas break last year.

She was employed by a company contracted to the department.

The family of the late Nomathamsanqa Regina Majola, 28, told Pretoria East Rekord that they were delighted that the person allegedly responsible for the murder had finally been arrested.

Majola was reported missing on December 22 2017, a day after she had failed to return to work from her tea break.

Her niece Mmokho Chacha said the family had been looking forward to welcoming her home in Rocklands, Bloemfontein for the Christmas holidays.

She said the family was not aware that she had gone missing until her flat mate called with the news.

“When we heard that her decomposed body was discovered inside a chimney, we were very hurt. She was a bubbly person who loved people and peace,” said Chacha.

Majola is survived by her two sons aged six and 10, and five siblings.

Mavimbela said the police had to overcome a lack of direct evidence by piecing together facts through a meticulous investigation, leading to the arrest of the man.

“The Sunnyside police management commends the investigating officer, Detective Constable Jeremiah Mpiti, for his outstanding professionalism in dealing with the investigation.”

Sunnyside station commander Brigadier Ramakamakama Kekana also expressed gratitude to everyone who assisted the police with information during the investigation, “whose initial stage resembled an unsolvable jigsaw puzzle.”

“We call upon members of the public to partner with the police and blow the whistle on any form of abuse that is directed at women and children,” said Kekana.

The case was postponed to February 1 2019 for further investigations, and the man remains in custody.