A Muldersdrift man found his partner in bed with another man and proceeded to kill her.

A 52-year-old man from Muldersdrift went to visit his girlfriend, who lived in Chesa Mpama informal settlement on Sunday afternoon, reports Krugersdorp News.

When he got to her house he found her in bed with another man. The other man managed to get away, but the 52-year-old’s rage took over and he assaulted his girlfriend and stabbed her multiple times.

Members of the community realised something was wrong and went to investigate. They found the woman and managed to rescue her from her boyfriend.

The Muldersdrift Police were called in and Constables Tlhale and Ndlela arrested the man, who was still at the scene.

The victim was rushed to hospital but sadly succumbed to her injuries.

The suspect will appear in court soon. 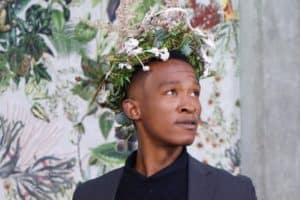 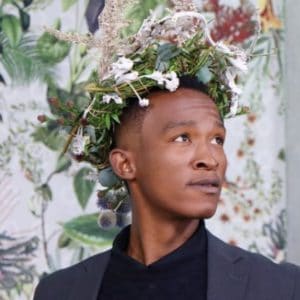 Kelly Khumalo on women 'stealing' men: 'I am going to beat the living daylights out of you'
2 months ago
2 months ago

Kelly Khumalo on women 'stealing' men: 'I am going to beat the living daylights out of you'
2 months ago
2 months ago