Woman raped, kidnapped for the night in Krugersdorp

Police have since released the identikit of the man who attacked a woman who was on her way to the Krugersdorp taxi rank. 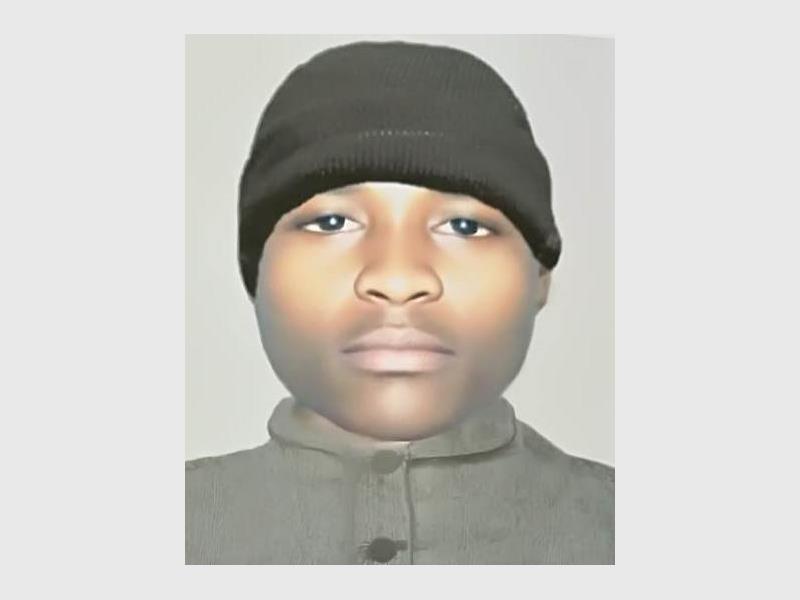 The man wanted in connection with a rape.

Krugersdorp Police are looking for a suspect in connection with a rape and kidnapping case in the area and are appealing to the community to contact them if they know or have spotted the suspect, reports Krugersdorp News.

The suspect is an African man with a light complexion between 26 and 30 years old. He is short with a medium build and was seen wearing grey workout trousers, a long sleeve top with an X mark on the chest, and old sneakers with brightly coloured soles.

He was also wearing a black beanie and spoke Setswana and Sepedi. He is believed to be aggressive and in possession of a firearm.

The victim was walking towards the Krugersdorp taxi rank when two men grabbed her from behind. One of the attackers strangled her while the other threatened her with a knife.

They forced her to walk past the taxi rank to a nearby field that the victim did not recognise. According to the victim, the attackers then started arguing about their plans for her. After the argument, the one attacker left and the other (pictured above) raped her.

Later that night, he moved the victim to a place where she said she saw plastic and cardboard box shacks. He threatened her that if she made any noise, the people living in the shacks would come out and gang rape her.

He kept her in one of the shacks and proceeded to rape her throughout the night.

In the morning, he showed her the way out and she continued on to the taxi rank and then home before informing the police.