The municipality invested R190 million in the liquidated bank and put it all, plus interest of R2.5 million, back in its coffers this week. 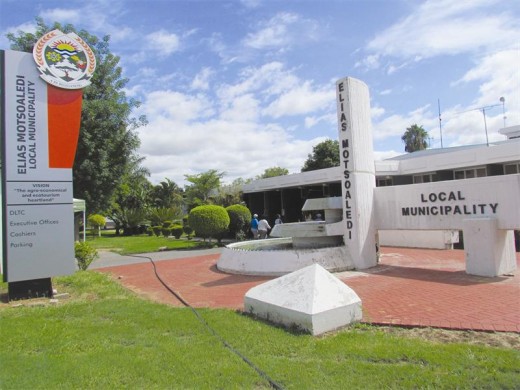 The embattled Elias Motsoaledi local municipality in Sekhukhune, Limpopo has recouped all the money it invested in the failed VBS Mutual Bank.

The municipality invested R190 million in the liquidated bank and put it all, plus interest of R2.5 million, back in its coffers this week.

“It is Christmas in November in Elias Motsoaledi,” said municipality spokesperson Simon Makua yesterday. “We are all on cloud nine. This money will immensely assist the municipality in a series of projects as indicated in our Integrated Development Plan document.”

“Only an amount of R48,247 million relating to interest was not received, and that amount is disclosed under note 10 of the 2017-18 annual financial statement.

The municipality has taken action against those who contravened the Municipal Finance Management Act (MFMA) in investing the money.

A special council sitting last week took a decision to suspend the municipality’s chief finance officer George Mapheto and municipal manager Minah Maredi. They were suspended with pay for a period not exceeding three months pending the outcome of investigations into financial misconduct against them.

They must have known that investing in VBS Mutual Bank was a contravention of the MFMA, Makua added.

But the Bolsheviks Party of SA, an opposition party in the municipality led by its national acting chairperson Seun Mogotji, said although the council decided to suspend the two last week, the mayor had not yet signed their suspension letters.

“First she claimed she could not sign because she was off duty because of family bereavement.

“But now seven days after that she still refuses to sign the suspension letters. That means those suspended are still using municipality resources,” he said.

Attempts to solicit comment from mayor Julia Mathebe were not successful.