A massive storm swept through and devastated the area on Tuesday, leaving 18 cows dead. The size of the hailstones that fell in eSwatini. Images: eSwatini Daily News

More than three areas in eSwatini were affected by a severe hailstorm on Tuesday afternoon, reports Mpumalanga News.

It is reported that 18 cows were killed during the hailstorm.All pictures courtesy of eSwatini Daily News:

The size of the hailstones. A forest in one of the affected areas. 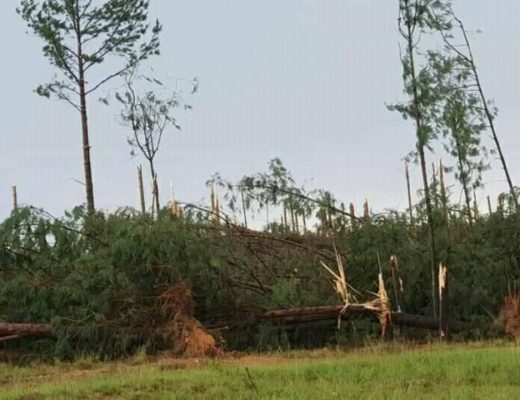 The hail killed livestock and damaged property and trees. 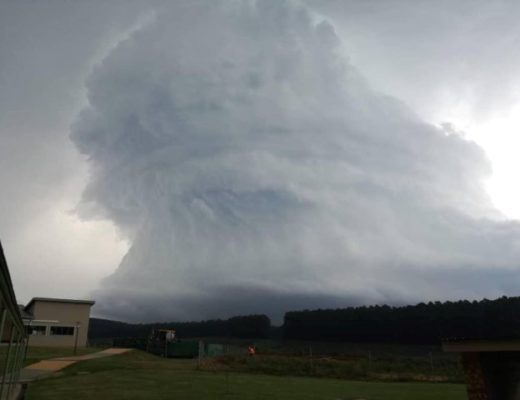