Why Emfuleni mayor won’t step down

Jacob Khawe still clinging on to the mayoral chain six days into December, despite deadlines. 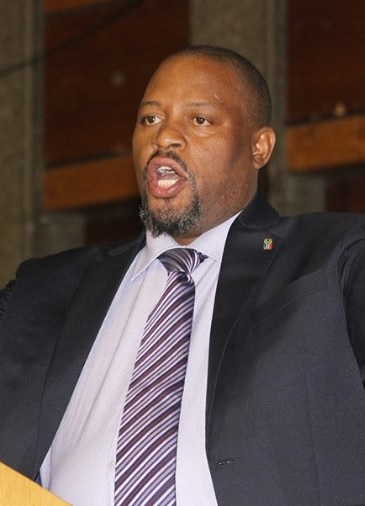 A council meeting scheduled for Friday will provide a way forward for Emfuleni mayor Jacob Khawe who is being accused of refusing to step down.

The mayor, who has recently been elected as secretary of the Gauteng ANC, has insisted to serve in both full positions which the party claim may be compromising his duties as mayor.

The ANC is concerned that if he manages two roles he may compromise his role as mayor.

The mayor, who had until last month to resign, has kept the mayoral chain despite his party raising their eyebrows.

Reports claim the Sedibeng ANC is not happy with the mayor filling two posts and have rejected his request to be allowed to continue serving as Emfuleni mayor.

Khawe is reported to have requested to fill the mayoral position until December or January will address a council sitting on Friday to announce a way forward.

This comes after the Sedibeng regional executive was dissolved.

In a Gauteng provincial conference that was held in July, the executive committee took a decision to nullify the regional executive.

Last month, the ANC also recommended that Khawe step down and gave him a deadline of five days.

The mayor is still clinging on to the mayoral chain six days into December – a solid action signaling his reluctance to vacate the city’s top chair.