The talented youngster already has his sights set on the African record of 81.27m which was set by Egyptian athlete Mostafa Al-Gamel in 2014. When Basie Kuhn launched the Hammer Academy in the quiet town of Sasolburg, lanky athlete Tshepang Makhethe would have been exactly the kind of athlete he was hoping to mould into an international star.

And though he had some luck on his side – being born in the right place at the right time, with the required genetic traits – Makhethe’s development has required tremendous patience and persistence.

For the last few years, Makhethe has been tipped to overthrow South African hammer throw king Chris Harmse by bringing and end to the longest winning streak in the history of the South African track and field championships.

Harmse’s record of 23 straight victories was a remarkable feat and while Makhethe showed early promise as a teenager at international level, it seemed Harmse’s stranglehold on the national title had created a barrier which needed to be broken before he could spread his wings at global level. 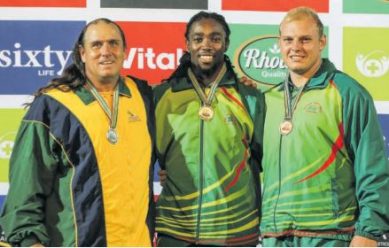 Not for a lack of trying, however, Makhethe repeatedly missed his target.

In 2016 he took silver behind Harmse at the national championships; in 2017 he settled for bronze behind Harmse and Renaldo Frechou; and last year he grabbed silver again, nearly two metres shorts of Harmse’s winning throw.

But his determination paid off last week, when he launched a 72.25m heave to clinch the SA title, with 45-year-old Harmse settling for second place after producing a best effort of 71.70m from his six attempts.

The magnitude of the moment was not lost on Makhethe, who was delighted with his result, shattering a barrier which had seemingly held him back.

“It’s not sinking in. Somebody wake me up!” Makhethe beamed after securing his maiden title.

“After my last throw, Chris told me I deserved it and those words coming from him have so much meaning behind them.”

A product of Sasolburg Technical High School (HTS Sasolburg), Makhethe was well groomed in the hammer throw discipline at the Hammer Academy, where Kuhn and Harmse (as a mentor) have created a feeder and support system for both the local high school and the Vaal University of Technology.

And while 23-year-old Makhethe went on to compete for North West University after school, his success has provided a clear indication that whatever Kuhn is doing is working.

Though he has since struggled to reach international podiums, Makhethe competed in the finals of the 2017 World Student Games in Taipei, as well as the 2018 Commonwealth Games on Australia’s Gold Coast and the 2018 Continental Cup in Ostrava, as he continued his growth in a discipline which requires a delicate balance of strength and technique.

And his winning throw last week indicated that his career was still on an upward curve, as he improved his two-year-old personal best by 97 centimetres.

Although his latest performance gave him the confidence to target Harmse’s 14-year-old national record of 80.63m, Makhethe said he already had his sights set on the African record of 81.27m which was set by Egyptian athlete Mostafa Al-Gamel in 2014.

“Chris no longer holds the African record, so now I need to step up and bring it back home,” a determined Makhethe insisted after clinching the SA title, his cheerful smile morphing into a steely look of determination.

Aside from Makhethe and Letitia Janse van Vuuren, who set a national women’s record of 63.82m in 2017, the Hammer Academy has unearthed a number of talented prospects, most recently Makhethe’s younger sister.

After winning the national youth title in Paarl in March, falling less than two metres short of the SA Under-18 record, 17-year-old Phethisang Makhethe went on to win the African youth title in Abidjan last month.

And with one continental crown already in the Makhethe family, Tshepang believes he can take another step forward in his blossoming career by winning gold at the African Games in Rabat in August.

“It’s a family thing. We have gone unbeaten in the domestic season, and that’s what we were going for,” he said. “Phethisang just won the African youth title, so hopefully I can do what she did at the African Games.” 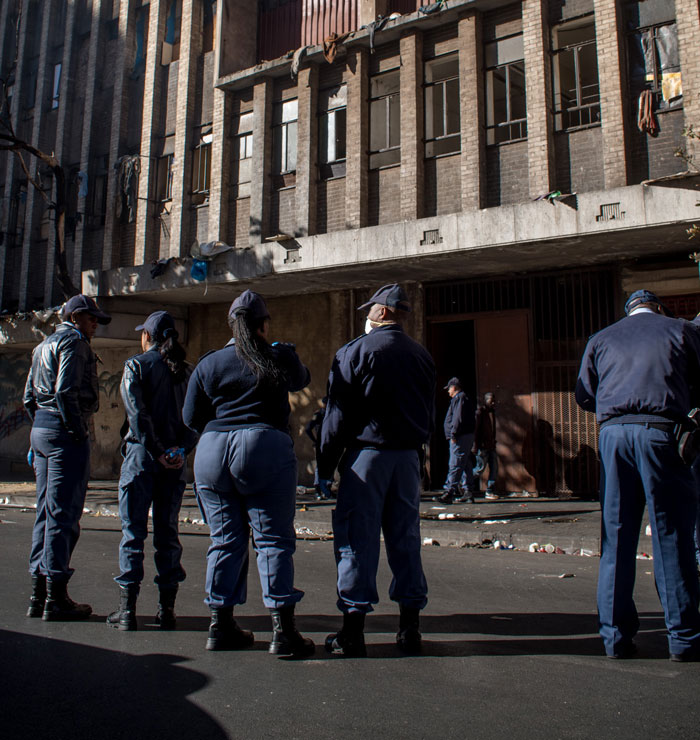