Charges of murder are currently being investigated by police as investigations into the motive behind the shootout continue.

Two people have been killed, including a 2-year-old girl, and six others left injured, including a 3-year-old boy, following a shooting in the Nkanyzini in Cato Ridge, KwaZulu-Natal on Tuesday.

ER24 paramedics, along with other services, arrived on the scene to find the local authorities already in attendance, ER24 spokesperson Russel Meiring said.

“On closer inspection, medics found an SUV in the middle of the small road. A man and a 2-year-old girl were found lying inside the vehicle. Medics assessed the two and found that they had sustained numerous gunshot wounds and showed no signs of life. Nothing could be done for them and they were declared dead,” Meiring said.

A short time later, medics were informed that six other patients, that had been in the vehicle at the time of the shooting, had been transported privately to a nearby clinic.

“At the clinic, medics assessed the patients and found that a 3-year-old was in a critical condition, while five adults had sustained minor to moderate injuries.

“The patients were treated for their injuries and the critically injured child provided with advanced life support interventions. Once treated, the child was airlifted by the AMS Medical Helicopter to a nearby hospital while the five adults were transported by ambulance to a nearby hospital.”

Colonel Thembeka Mbele of Umsunduzi SAPS confirmed to The Citizen on Wednesday morning that charges of murder are currently being investigated by police.

Mbele also provided more clarity on what may have transpired on Tuesday.

According to police, a vehicle with eight occupants was crossing a bridge near a local clinic when three unknown armed men showed up. The men fired several shots towards the vehicle, and there was an exchange of gunfire resulting in the death of the two-year-old girl and the 40-year-old man.

The motive behind the shooting is not yet known, but investigations are continuing. 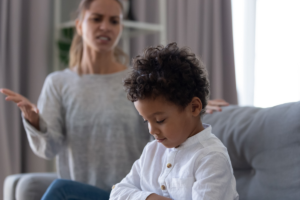 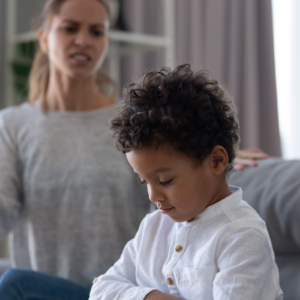 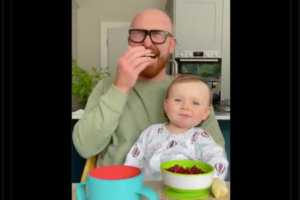 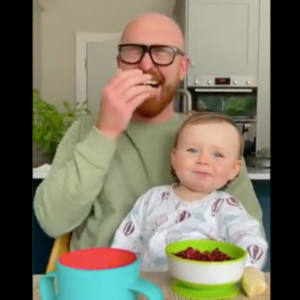