Gift of the Givers ‘battle’ with worsening Eastern Cape drought

Despite drilling boreholes and installing water tanks, the organisation said it was battling. 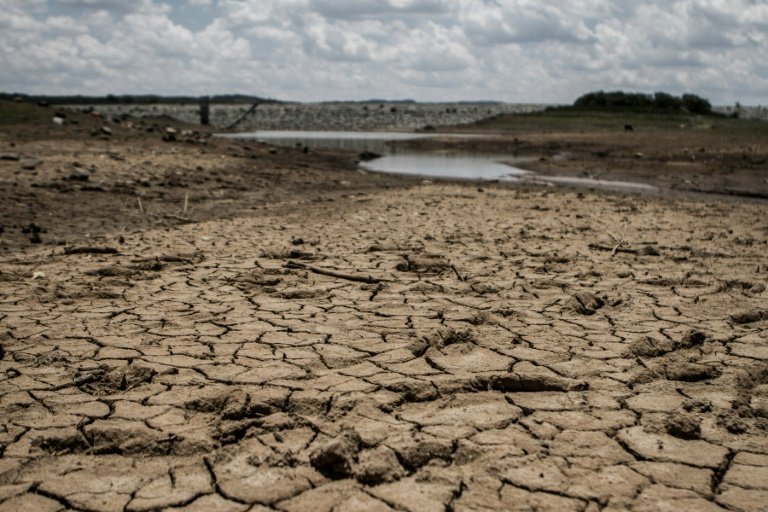 Humanitarian organisation Gift of the Givers says it is struggling to keep up with the impact of the drought in the Eastern Cape.

In a statement on Sunday, Dr Imtiaz Sooliman, the organisation’s founder, said residents were suffering as a result.

“Cries of desperation, long early morning queues, frantic calls and persistent knocking on doors of Gift of the Givers team members; communities are at a loss what to do as dam after dam, river after river and borehole after borehole shuts down, add to that load shedding.

“Small town economies dependent on festive season tourists are at their wits’ end as water is simply not available to service paying guests,” Sooliman said.

He added businesses, especially, have been affected, saying the situation could worsen over the festive season.

“This challenging scenario is about to become a nightmare as thousands of economically active citizens return home to the Eastern Cape in the coming days. Water demands are going to increase exponentially, amplifying the expanding crisis.”

Despite drilling boreholes and installing water tanks, the organisation said it was battling.

Its rapid response teams will be installing pumps over the next few days in Adelaide, Bedford, Graaff-Reinet and Middelburg, but it said: “Butterworth, Queenstown, Bolotwa, Cala and Willowvale are all crying out for immediate intervention.”

“Government funding is no more a priority, it is way beyond the urgency and emergency phase.”

As a result, farmers and farm workers have also been affected, in need of fodder and food parcels.

“Communities have bandied together to produce woollen and ceramic items, bake cookies and distribute to markets nationwide,” Sooliman said.

“There is an intense urgency, a heart-rendering desperation that needs collective united action to save both the Northern and Eastern Cape, and its agricultural, labour intensive economy.”