BLA president Mashudu Kutama says we need to have a discussion and give Malema the opportunity to clarify his statements. 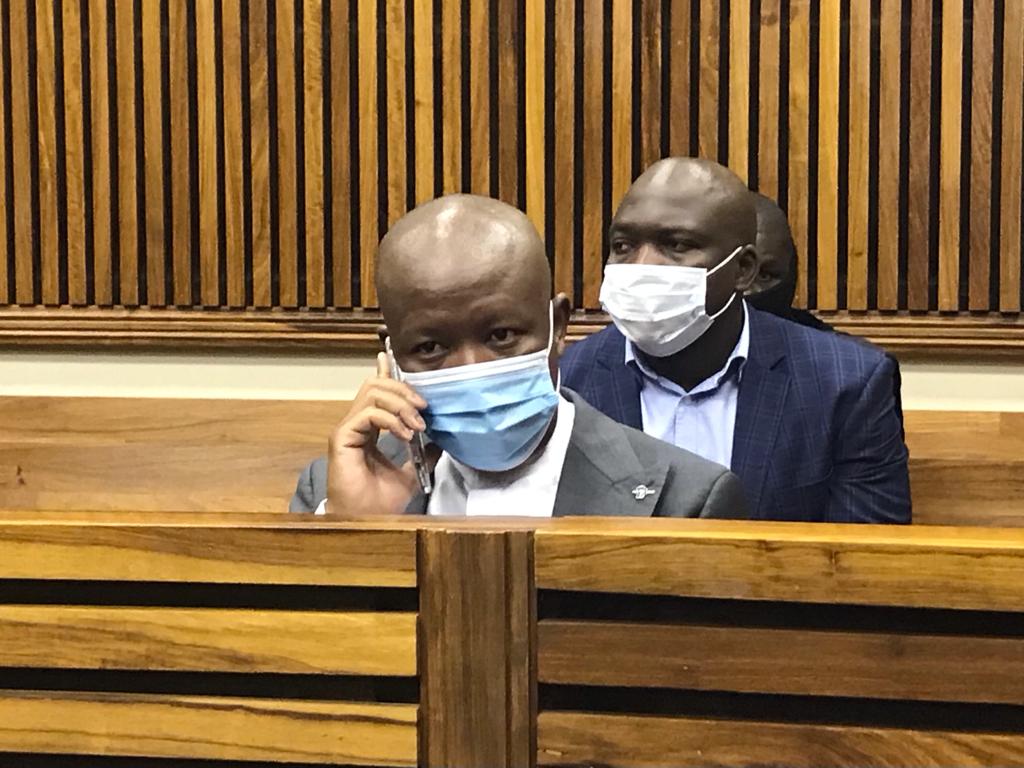 EFF leader Julius Malema at the Randburg Magistrates Court on Tuesday. He is accused of assaulting a police officer in 2018. Picture Neil McCartney

The Black Lawyers Association (BLA) believes that EFF leader Julius Malema may be unfit to serve on the Judicial Service Commission (JSC) after his response to criticism on social media of his use of white legal representatives.

Much has been made about the fact that he appeared to be an advocate for black liberation but that he used white lawyers to defend him in his assault case.

However, Malema hit back outside the Randburg Magistrate’s Court on Thursday, saying: “No fool can tell me which lawyer must represent me.”

“It is true, we are represented by white lawyers. They will represent us today, tomorrow and anytime we want.”

But, Kutama pointed out, this was not the case. Black lawyers won cases for Malema in the past. In addition, the country has produced four black chief justices.

“We need to have a discussion and give Malema the opportunity to clarify his statements. If he views white legal professionals as superior, then he is not suitable to hold office,” Kutuma added.

The JSC interviews candidates for judicial vacancies and makes recommendations for appointments to the Bench – something Kutama believes Malema may be unsuitable for.

The BLA has been advocating for the use of black legal professionals by the government and high-profile leaders.

Following a march in July 2017 to call on the government to address a bias towards the appointment of white, male legal professionals, little change has taken place, Kutama said.