He died on Wednesday, hardly a year after being inaugurated as the Bapedi king. 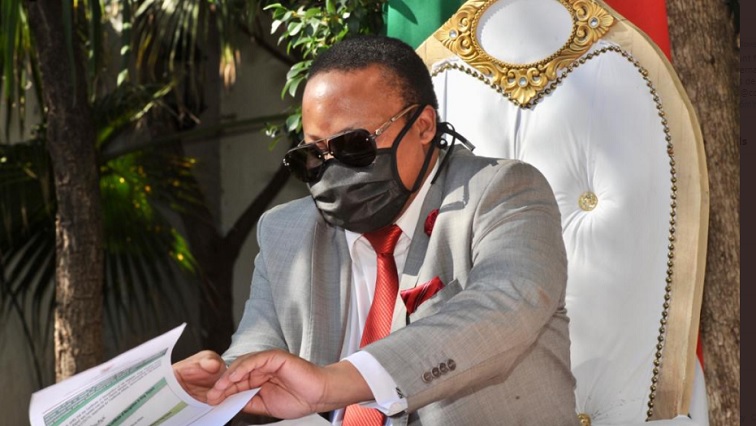 He died on Wednesday, hardly a year after being inaugurated as the Bapedi king.

“It is particularly sad that we lost Thulare III, hardly a year since he ascended to the throne following his official recognition as the king of Bapedi, a nation that has had an illustrious history and resolve over the years to fight for its rights, freedom and independence against the brutality of colonialism and apartheid, inhumane systems that used all kinds of force and even violence to take away their rights and land.

“As the commission, we were looking forward to his leadership in building and consolidating a united kingship, the furtherance of peace, friendship, humanity, tolerance and national unity between and among cultural, religious and linguistic communities that fall within his jurisdiction,” Mosoma added.

He also extended the commission’s deepest condolences to the royal family and Bapedi nation as a whole for their painful loss and wished them comfort and strength during this difficult time.

Rest in peace King Thulare we bow and send our deepest condolences to bapedi and sekhukhune people ???? pic.twitter.com/hDg0RKhwVQ