According to the SAWS, there is a 60% chance of showers and thundershowers over Gauteng, Limpopo and Mpumalanga. 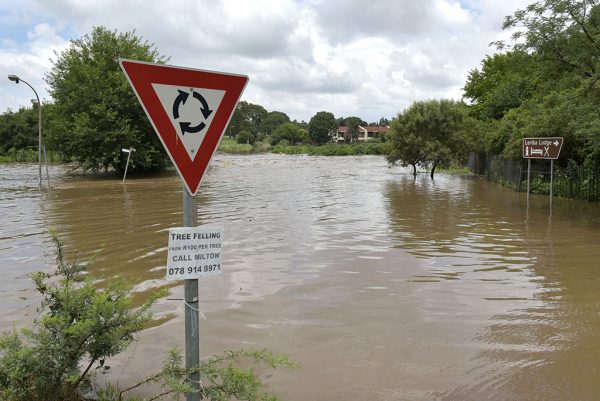 The South African Weather Service (SAWS) has issued a warning of more rainfall expected in Gauteng including over the eastern parts of Limpopo and Mpumalanga from Monday evening into Tuesday morning.

According to the SAWS, there is a 60% chance of showers and thundershowers over the provinces and the heavy rainfall could result in flooding as the soil is still saturated due to the rainfall from the tropical depression Eloise.

“Orange warning for disruptive rainfall that is expected over the eastern parts of Limpopo and Mpumalanga that could result in flooded low-lying areas, isolated incidents of breaching earth dam walls, general disruption to traffic and basic services, flooding of roads and settlements (both formal and informal), dangerous driving conditions on our tarred and dead roads due to increased number of pot-holes, as well as danger to life (particularly fast-flowing rivers and streams),” the weather service said in a statement at the weekend.

⚠️CAUTION⚠️Limpopo and Mpumalanga provinces are in for more rainfall from Monday 01/02/2021. Take note and be Weathersmart. Take care pic.twitter.com/4aGsf7RXRW

Several camps and bridges were inaccessible in the Kruger National Park due to continued heavy rainfall in the Limpopo area.

On Saturday, the park reported flooding from the Limpopo River, so much so that a ranger had to rescue an employee in Pafuri north of the park.

However, Phaahla said rivers are subsiding slightly from the high levels shown on Sunday morning. He said that as an extra precaution, all gravel roads have been closed.