Save our oceans by pledging to ditch fish in February

South Africans have been invited to join the Fish Free February pledge, which entails eating no seafood for an entire month. 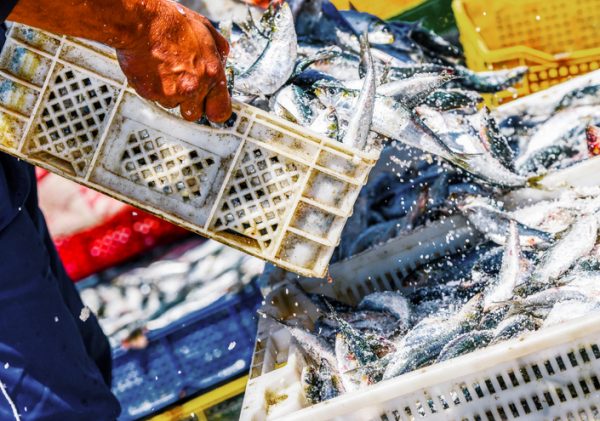 To ensure the fish you are eating is sustainable, avoid purchasing fish from fishermen who use drones, gill nets, seine nets or longlines. Picture: iStock

With the world’s oceans in a constant state of decline thanks to global warming, acidification, pollution, habitat destruction and overfishing, marine life is under persistent pressure.

It is estimated that as much as 2.7 trillion fish are caught for human consumption every year.

This does not include illegal fisheries, discarded fish, fish used as bait or by catch, which means the true figure is likely far higher, according to UK-based charity Fish Free February. 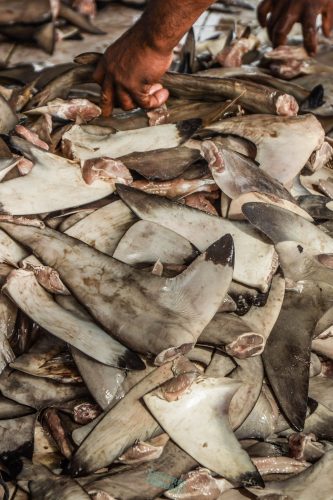 In South Africa alone, an estimated 312 million kg of fish is consumed each year, only 50% of which is locally caught.

Oceans are as important to humans as they are to marine life. Our oceans’ ecosystems produce 80% of the oxygen in our atmosphere, and three billion people are reliant on fish as their primary source of protein.

And yet, almost 90% of the world’s marine stocks are being actively over-exploited. 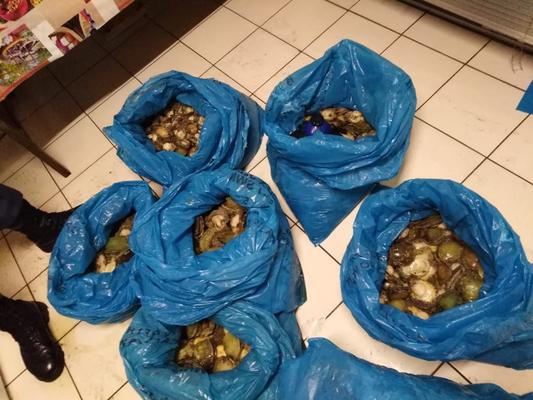 Bags of abalone. Image for illustrative purposes only. Picture: SAPS

As such, South Africans have been invited to join the Fish Free February pledge, which entails eating no seafood for an entire month.

“However, most of the seafood in our diet comes from industrial fisheries which often prioritise profit over the wellbeing of our planet, resulting in multiple environmental challenges. In some cases, the fishing industry has even been linked to serious human rights issues such as forced labour and human trafficking. Large nets being used to catch fish is not only unsustainable, but results in other marine life getting caught in nets. Picture: iStock

This is especially in light of “destructive” new fishing methods, such as drone fishing.

Dive instructor Michael Snodgrass said he first became aware of drone fishing after its first competition in Rocky Bay in 2017.

Drone fishing involves a fisherman attaching a line to a drone and using the drone’s camera to locate, target and drop a line on any fish, including sharks. Snodgrass, an avid diver in Aliwal Shoal, reported an increase in 2mm thick and steel traces attached to sharks. He later found that this was the preferred line when drone fishermen scout for sharks. 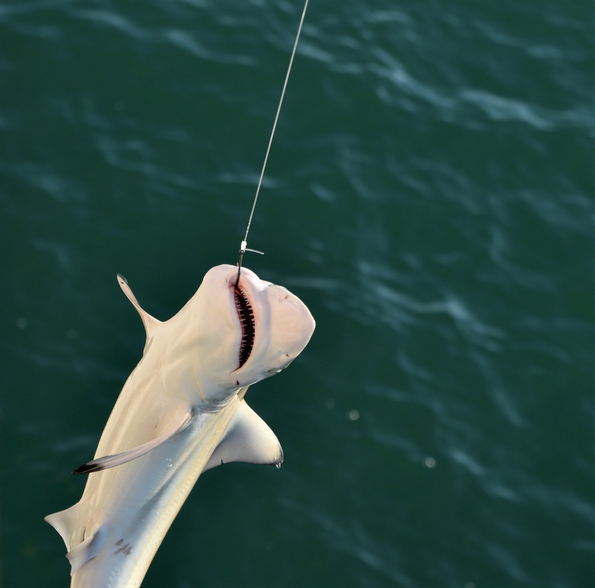 A baby shark Caught on a fishing line is pulled up by fishermen in Venice Beach, Florida. Picture: iStock

“To see this almost everyday breaks my heart.”

Even catch and release fishermen are involved in killing of South Africa’s marine life, he said.

Snodgrass said that only 50% of catch and release fish end up surviving. For him, “fishing is an inhuman sport”.

How to know if the fish you eat is sustainable

Snodgrass believes that consumers intent on eating fish must research the companies they are buying from.

He said there were companies that fish with respect for oceans, but said others do not.

To ensure the fish you are eating is sustainable, avoid purchasing fish from fishermen who use drones, gill nets, seine nets or longlines.

Rather buy from fishermen who use hook and line, Fish Free February said.