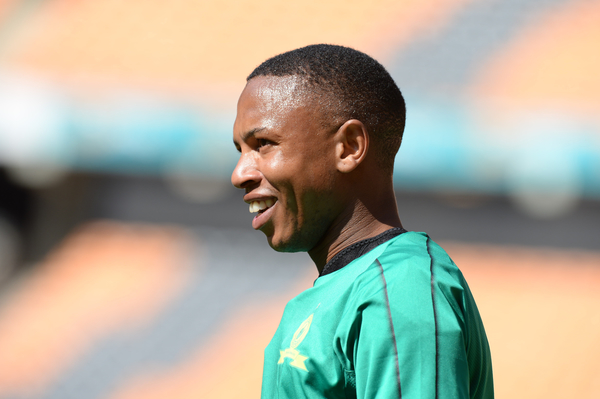 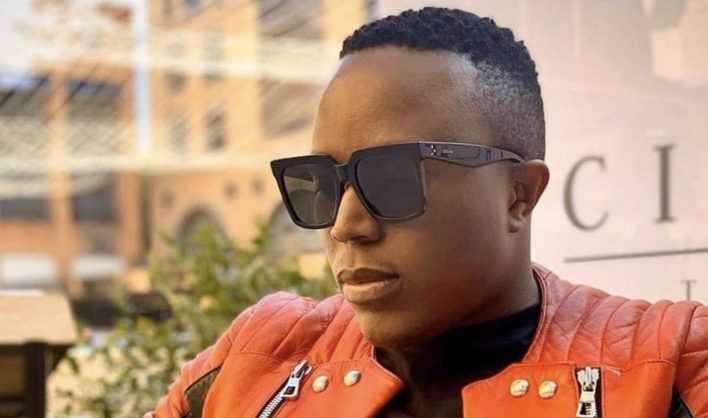 The Pretoria high court has confirmed a Section 163 preservation order granted to the South African Revenue Service (Sars) in September 2020 against Johannesburg businessman Thabiso Hamilton Ndlovu and others.

Acting judge president of the Gauteng division Roland Sutherland on Monday said Ndlovu had no defence for his outstanding Sars bill and his reasons for challenging the provisional order were deficient. 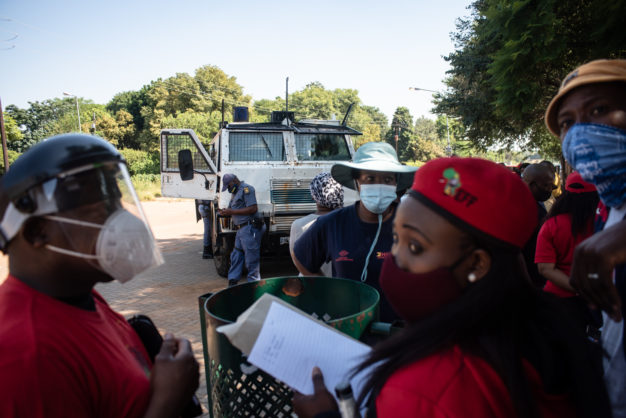 Members of the EFF and police after a protest outside Hoërskool Akasia. Picture: Jacques Nelles

Police were called in to defuse a group of disgruntled parents and members of the EFF outside Hoërskool Akasia north of Pretoria on Wednesday.

The group staged a protest outside the school’s gate, demanding the placement of their children at the school. 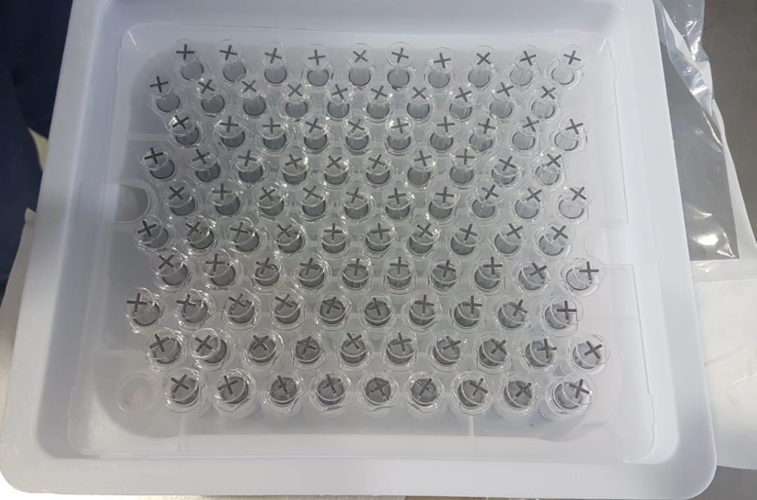 Authorities have seized around 2400 doses of fake Covid-19 vaccines from a warehouse in Germiston, east of Johannesburg, after a global alert issued by Interpol.

In what has become something of an annual event, in February top executives at Gold Fields bagged enormous profits by liquidating huge tranches of shares awarded to them as part of their long-term incentives.

This year the executives sold off half a billion rands worth of shares, as the Gold Fields share price enjoyed the benefit of a surge in the gold price. 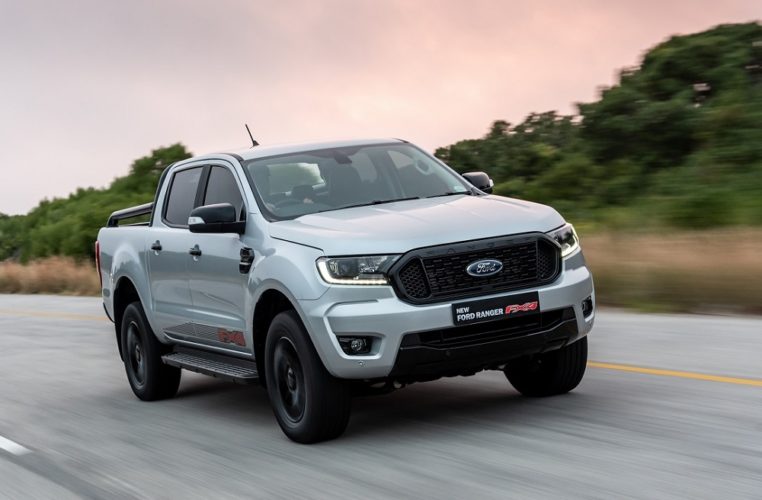 Ford Motor Company of Southern Africa gave us a very chilled and scenic drive around the Wild Coast in their new Ranger FX4.

While nothing much has changed apart from the badging, it was the perfect time to experience Ford’s new class-leading tech in the form of FordPass Connect. We should get straight into what FordPass Connect means before we touch on what FX4 means to Ranger. For the moment it gives the Blue Oval the inside lane on its main rival, the Toyota Hilux, in their ongoing bakkie warfare.

Frustrated Andile Jali considering a move away from Sundowns 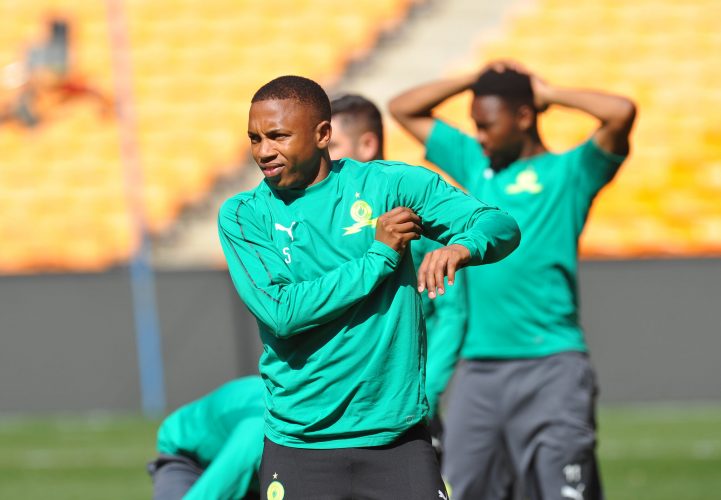 Andile Jali’s lack of game time at Mamelodi Sundowns has caused some unhappiness at the camp and the midfielder is considering a move away from the team at the end of the season, a source at the Brazilians has revealed.

Jali hasn’t seen much action on the field for Sundowns and the insider states that the defensive midfielder is also not seeing eye to eye with some of the club’s technical team members.