Saps says all its new recruitment and training services remain on hold due to the Covid-19 pandemic. 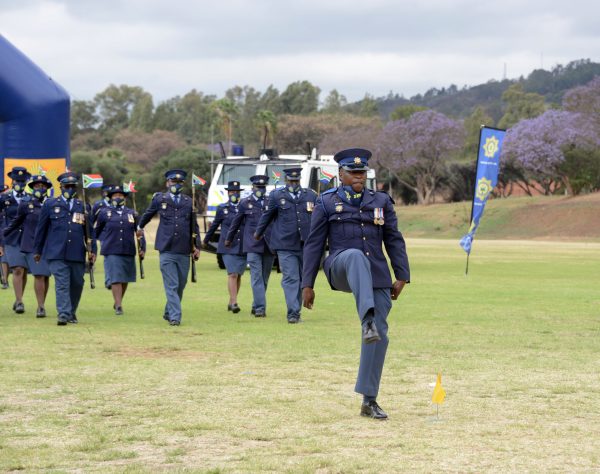 Saps said on Tuesday that all its new recruitment and training services remain on hold due to the Covid-19 pandemic.

“The service had intended to train and enlist 7,000 youths to its ranks in a bid to capacitate and bolster crime-fighting initiatives at all police stations and service points in South Africa,” said Saps national spokesperson Colonel Atlenda Mathe.

Mathe said they had initially received about 500k applications in response to ads which made it impossible to give feedback to all applicants individually that the recruitment  process had been suspended.

She said that Saps was still manoeuvring through the challenges it experienced with the Covid-19 pandemic.

“These include things such as social distancing, restrictions and limitations of large gatherings which all make it impossible for training to commence.”

She added that the recruitment process had already reached an advanced stage with recruits having undergone a rigorous process to determine their eligibility before it was suspended.

Mathe could not give a date or timeline as to when recruitment might be back on track.

“The training which was actually scheduled to commence in January 2021 will be on hold until a formal announcement is made by management,” said Mathe.