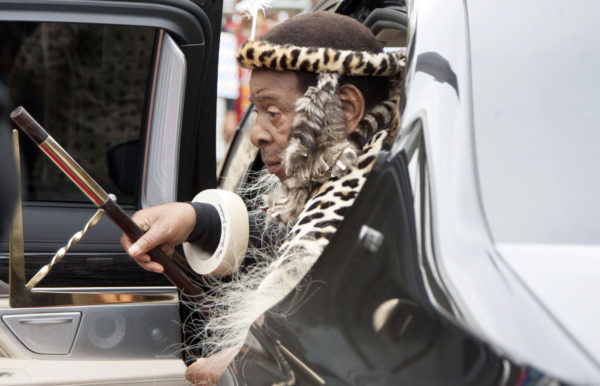 Portland, OR, USA – Jun 12, 2020: Passers-by stop and take a look at the boarded-up Apple Store in downtown Portland’s Pioneer Place, which has become unofficial canvases for peaceful protest. Artists have also joined to promote peace over violence.

The Minnesota city of Minneapolis reached a $27 million “wrongful death” settlement on Friday with the family of George Floyd, the black man who died while being arrested by a white police officer, sparking mass protests for racial justice across the United States.

Minneapolis police officer Derek Chauvin, 44, is currently on trial facing murder and manslaughter charges for Floyd’s death, which was captured on video by bystanders and laid bare racial wounds in the United States. 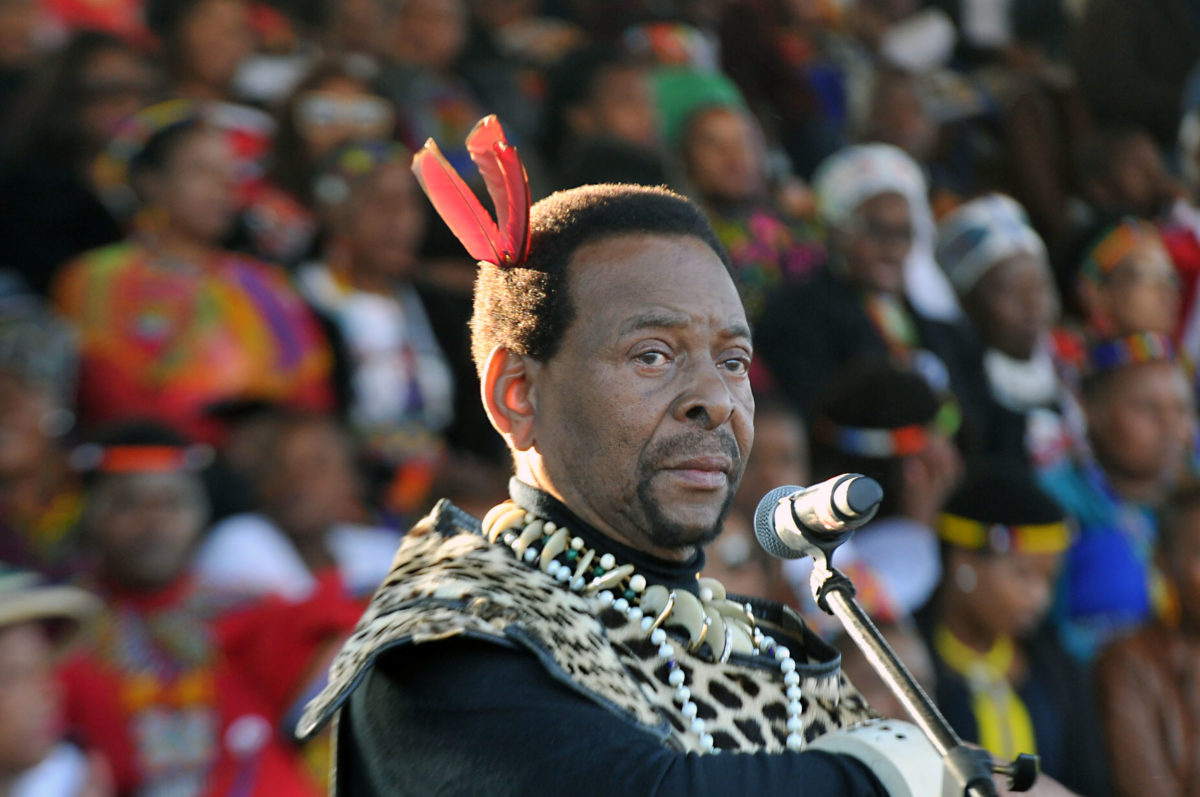 In an interview on the SABC radio station Ukhozi FM, Buthelezi said the king died from complications related to the virus.

Zwelithini, 72, had been hospitalised for weeks after his glucose blood level became unstable. As soon as Covid-19 lockdown ensued in March last year, the livelihoods of thousands of artists were instantly throttled.

Since then, they have been attempting to get relief from the Department of Sports, Arts and Culture.

As such, artists have been protesting and staging sit-ins at the NAC’s offices, as well as at the department’s provincial office in Gauteng, and at the Performing Arts Council Free State, a course of action endorsed by the Economic Freedom Fighters (EFF). 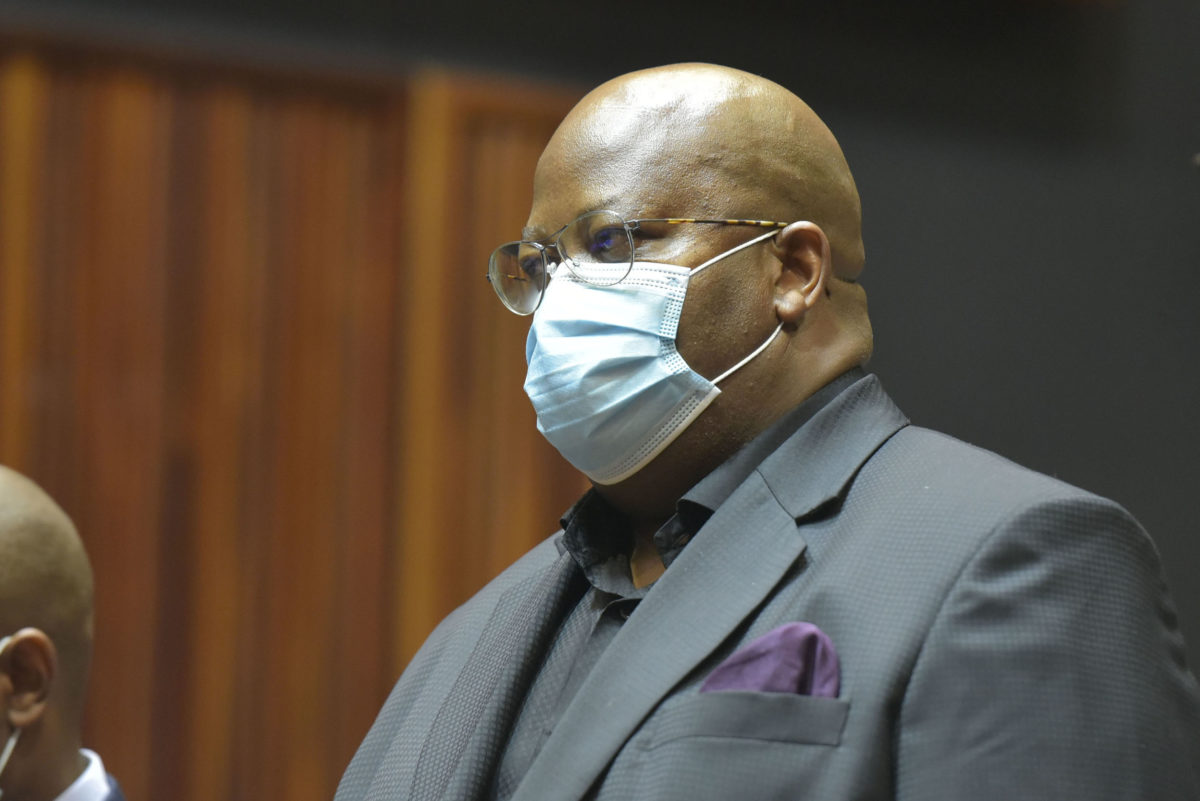 The African National Congress (ANC) in Limpopo has confirmed that the party’s provincial Treasurer Danny Msiza after his arrest in the VBS Mutual Bank saga.

Msiza and six other suspects were arrested following a series of early morning raids spanning across Gauteng and Limpopo by the Hawks on Thursday morning and appeared before the Palm Ridge Magistrate’s Court on Friday morning, when they all were granted bail of either R50,000 or R100,000. A multidisciplinary team mandated by the Provincial Health Division put on personal protective equipment (PPE) in Ituri, Democratic Republic of Congo on February 26, 2021. (Photo for illustration by Caroline Thirion / AFP)

The Democratic Republic of Congo had received 1.7 million doses of the vaccine against Covid-19 made by Anglo-Swedish pharmaceutical giant AstraZeneca and was due to start its campaign on March 15.

“As a precautionary measure, we decided to postpone the date for the launch of vaccination in the DRC,” Health Minister Eteni Longondo said in a statement.

The World Health Organization has said that no causal link has been established between the AstraZeneca vaccine and blood clotting. 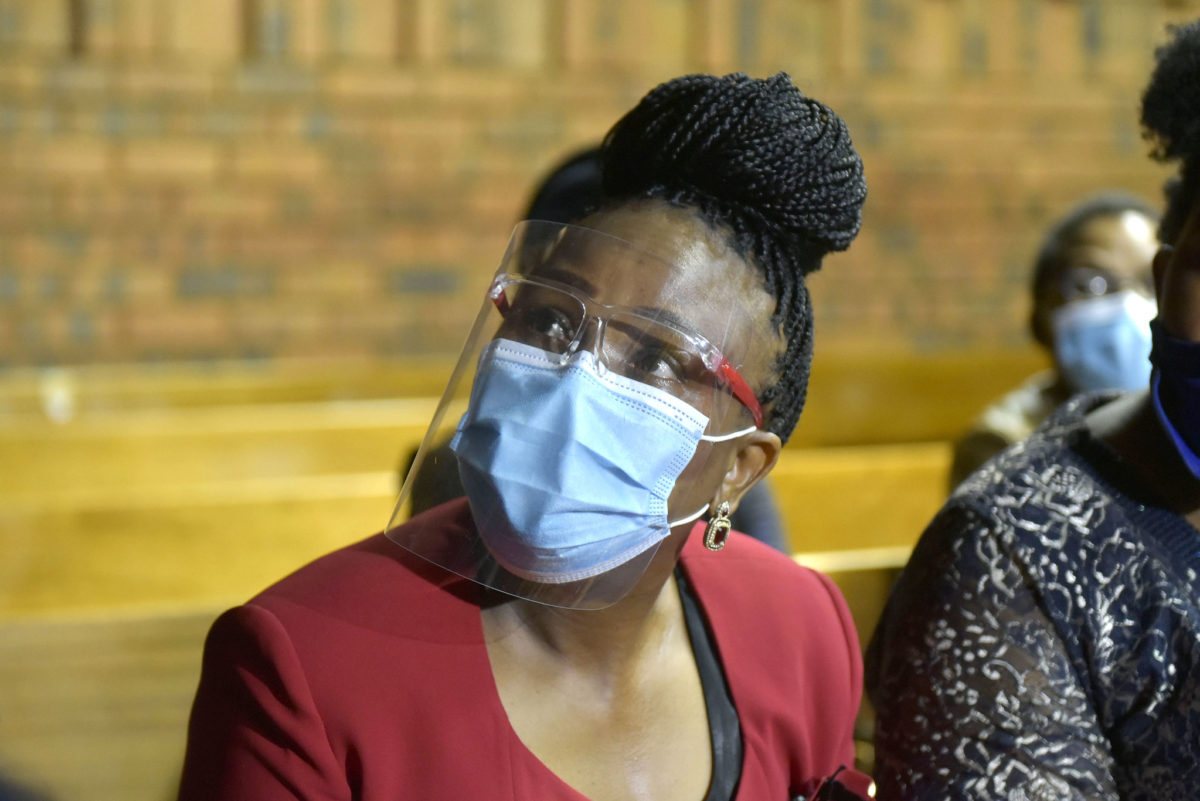 The ANC caucus in Parliament says it supports the process to set up an inquiry to look into whether Public Protector Busisiwe Mkhwebane is fit to hold office.

In a statement on Saturday, the ANC’s chief whip, Pemmy Majodina, said the caucus decided to support the setting up of the inquiry.

However, Majodina, added that it was too early for the party to decide whether to vote for or against her removal.