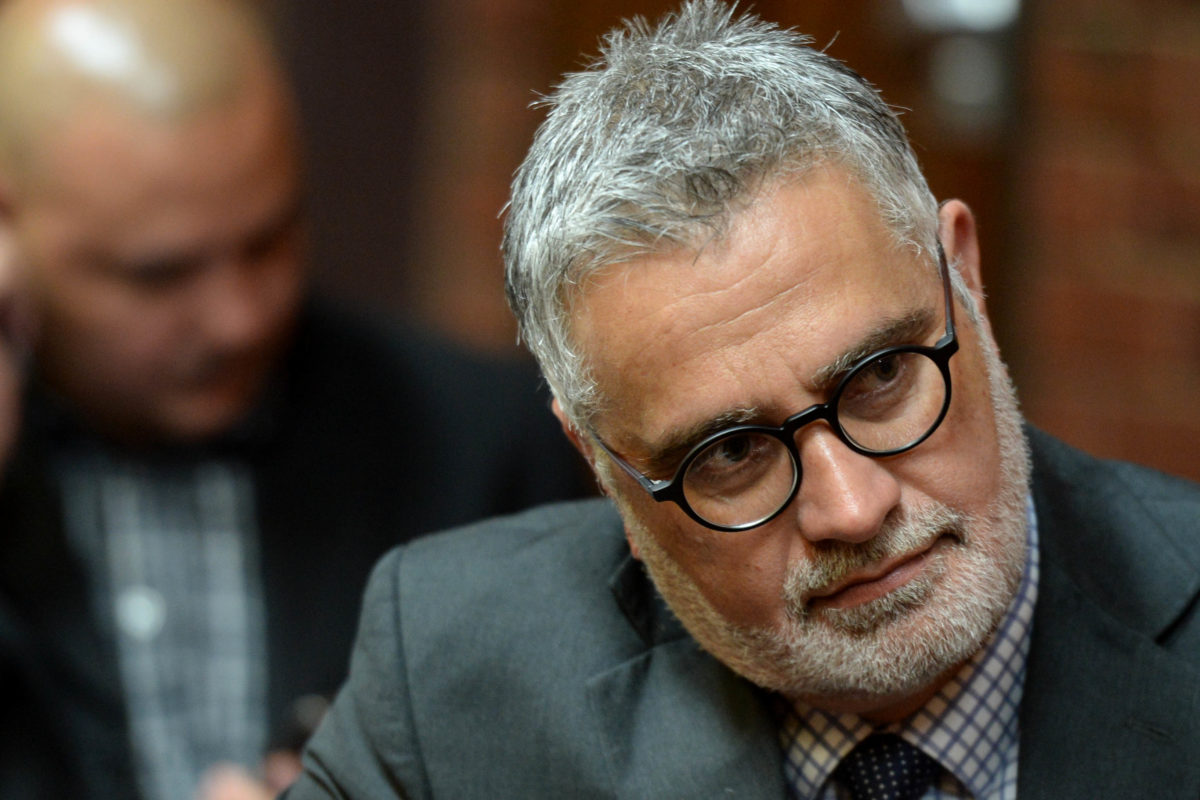 Former South African Revenue Services (Sars) executive Johann van Loggerenberg took the witness stand at the Commission of Inquiry into Allegations of State Capture on Thursday afternoon, where he revealed that former commissioner Tom Moyane sought to dismantle units within the revenue service.

In his affidavit, Van Loggerenberg – who worked at Sars from November 1998 until his resignation in February 2015 – explained that there was no doubt that Moyane had “a clear brief to restructure Sars and dismantle its enforcement capabilities”. 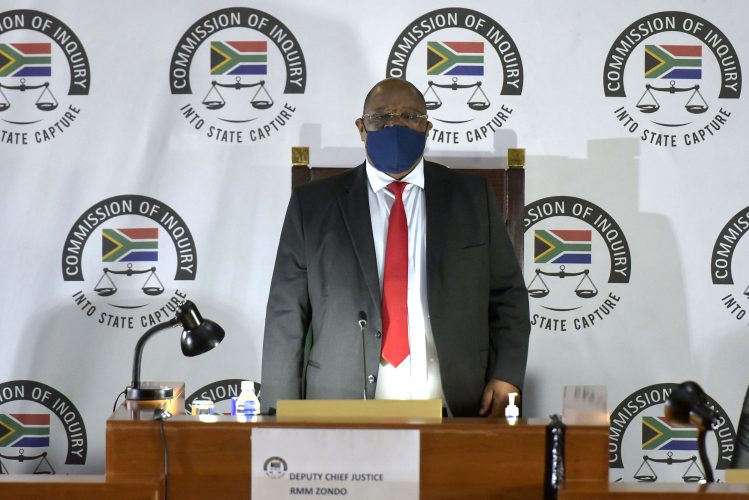 The Economic Freedom Fighters (EFF) have come out in defence of advocate Dali Mpofu – following his censure by Deputy Chief Justice Raymond Zondo over his conduct at the Commission of Inquiry into Allegations of State Capture – calling his actions a “perfect instance of legitimate black rage and defence”. The monetary policy committee of the South African Reserve Bank has again decided to keep rates unchanged at 3.5%.

The last time it changed was in July last year when it was cut by 25 basis points to ease financial hardship and improve the resilience of households and companies to the economic implications of Covid-19.

Should Zuma go to prison or get another chance to face Zondo?

Former president Jacob Zuma’s fate now rests with the Constitutional Court (ConCourt) justices, after judgment in his contempt case – for refusing to appear before the Commission of Inquiry into Allegations of State Capture – was reserved on Thursday.

And while what they’ll do with it remains anyone’s guess at this point, experts and analysts agree he should be looking at jail time – or at least the threat thereof. Bafana Bafana will need to avoid defeat in Sudan on Sunday to qualify for the Africa Cup of Nations, after a 1-1 Group C draw with Ghana at an empty FNB Stadium on Thursday.

South Africa were always going to make the finals with a draw in Sudan, regardless of the result of Thursday’s match, but this behind-closed-doors point against the Black Stars means that if Molefi Ntseki’s men lose in Omdurman, they are definitely out of next year’s finals in Cameroon.

Who’s South Africa’s richest celeb in the US? While most of us dream of winning the lotto, a handful of South Africans have struck gold in Hollywood.

While they are still a distance from entrepreneur and South African born Elon Musk’s fortune, who clocks in at an approximate net worth of $ 197 billion and is said to be the richest man in the world. In Rand terms even the lowest Mzansi earners in Tinseltown have more dosh than most of us will earn in several lifetimes.