Dr Sindi’s hospital bill has already exceeded R1 million, and any funds raised will give her the chance to survive. 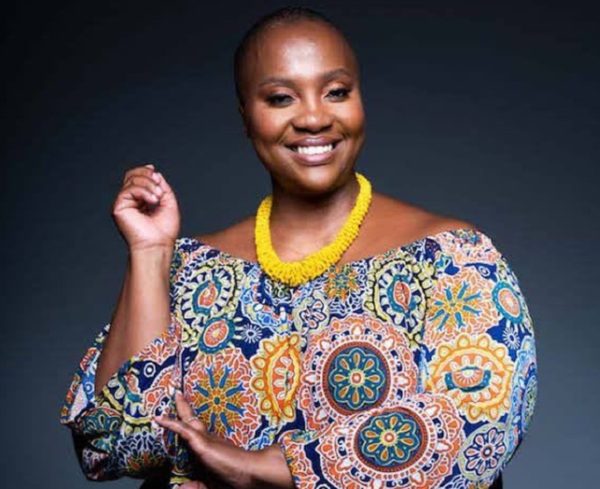 South Africans have come together yet again in their numbers to help Doctor Sindi Van Zyl.

The loved doctor was diagnosed with Covid-19 at the beginning of the year and admitted to hospital in February due to trouble breathing.

Six weeks later and she is still in hospital.

“Dr Sindi cannot breathe on her own yet, and the cost of needing to be on the ventilator alone is around R150,000 per week.

“She has suffered several complications related to a long stay in ICU, and we need more funds to pay for her continued stay in hospital until her lungs can cope without the ventilator,” her husband Marinus van Zyl said in a short statement on the fundraising page.

Dr Sindi’s hospital bill has already exceeded R1 million, and any funds raised will give her the chance to survive.

“Sindi has dedicated her life to helping many people. She knew from the age of four that she always wanted to help people as a medical doctor. Now she needs your help,” Marinus concluded.

Donations have already poured in reaching R778 360 so far. The goal is R2 million.

#GiftSindiLife donations can be made here.