Judge Meyer explained that implosion of the fund will trigger a section of the Road Accident Fund Act which bars any claims against it for compensation. 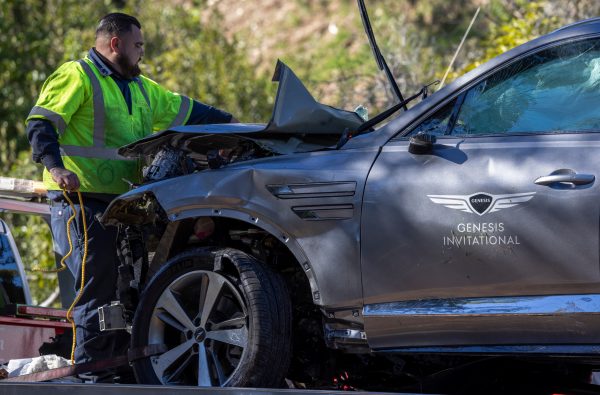 The Road Accident Fund (RAF) has secured an extraordinary court order preventing successful claimants and their attorneys from laying claim to money in its bank account and other assets in order to recover what they are owed.

The Fund is facing imminent implosion, the consequences of which will be disastrous.

This, in turn, will reinstate the common law, leaving drivers open to being sued, and claimants struggling to get compensation from “impecunious”, penniless defendants.

In its application, the fund sought an order to suspend all writs of execution and attachments based on court orders already granted or settlements already reached where payment has not been received within 180 days.

This, it argued, would enable it to make payments on its oldest claims first, which it would do before the end of April.

The matter first came before court in December last year. The respondents, the Legal Practice Council, Sheriff’s offices around South Africa and law firms which deal with fund claims, were ordered to not execute against the fund’s Absa Bank account or any other moveable asset until the end of February this year.

That order was extended until March, when the three judges heard the application, and then again until judgment was delivered last Friday.

Judge Meyer said the fund’s tardy and wasteful litigation and poor administration was being brought under control by a new management team, appointed by the Minister of Transport in 2019.

“The RAF accepts that its systems and processes are antiquated, plagued with corruption.

“Under the new management team, there have been large investigations, and disciplinary hearings, matters of corruption are being investigated by the NPA, the Hawks and the SIU.

Judge Meyer said the focus was to reduce legal costs, revise the structure and business process, put in an integrated claims assessment system and a revised supply chain management structure “in order to avoid its collapse”.

About 100 law firms have taken action against the fund but this needed to be stopped so that it could get its affairs in order, the judge explained.

He said the fund had disclosed in court papers that it relied on the fuel levy and loans for its funding.

It could not apply for loans at present because of its financial plight.

On top of this, last year during lockdown, expected income from the fuel levy had halved.

Payment delays were expected to increase from an average of 187 days to 331 days.

On the up side, new management had already received R600 million back in duplicate payments.

“A large number of attorneys are willing to work with the RAF to solve the current crisis, agreeing that the larger public interest must trump any possible infringement caused by delayed payments,” Judge Meyer said.

“Most of those opposing argue that the relief it seeks is unconstitutional. And it will infringe on the successful claimant rights to equal protection and benefit under the law. But the RAF says it is doing this to prevent a constitutional crisis from occurring.

“I am of the view that exceptional circumstances exist, taking into account the interests of justice, to order a temporary suspension for a limited period of 180 days, of all execution and attachment against the RAF, based on court orders and settlements already obtained which are not older than 180 days as from the date of order or settlement.”

He said that without this the social security net for all road users would fall away. Claimants would be left without compensation and drivers would be exposed to grave financial risk.

In terms of the order, the fund must pay all successful claims older than 180 days by the end of April.

All writs of attachment based on court orders/settlements which are not older than 180 days are suspended from 1 May to 12 September.

Any party may approach the court during September to vary, extend, or amend the order.

This article first appeared in GroundUp and has been republished with permission.

'Pay us or we let them die', private ambulances threaten DOH and RAF
4 months ago
4 months ago

'Pay us or we let them die', private ambulances threaten DOH and RAF
4 months ago
4 months ago