“We have failed Lufuno. All of us. We must not think that depression is not real.”

These were the words of Deputy Minister in the Presidency, Thembi Siweya, at the funeral service of Lufuno Mavhunga, a Grade 10 pupil who was bullied and beaten by two pupils. Well-wishers add flowers to the tributes outside Buckingham Palace in central London, on April 11, 2021, two days after the death of Britain’s Prince Philip, Duke of Edinburgh, at the age of 99. – The funeral of Queen Elizabeth II’s husband, Prince Philip, will take place next week, Buckingham Palace said on April 10 , announcing a stripped-back ceremony due to coronavirus restrictions. The Duke of Edinburgh died peacefully on April 9 just two months short of his 100th birthday, triggering eight days of national mourning. (Photo by Tolga Akmen / AFP)

Queen Elizabeth II on Saturday bid farewell to her late husband, Prince Philip, at a royal funeral like no other, restricted by coronavirus rules but reflecting his long life of military and public service.

The Duke of Edinburgh, who died on April 9 at age 99, was interred in the Royal Vault at St George’s Chapel at Windsor Castle after a 50-minute service attended by just 30 guests. 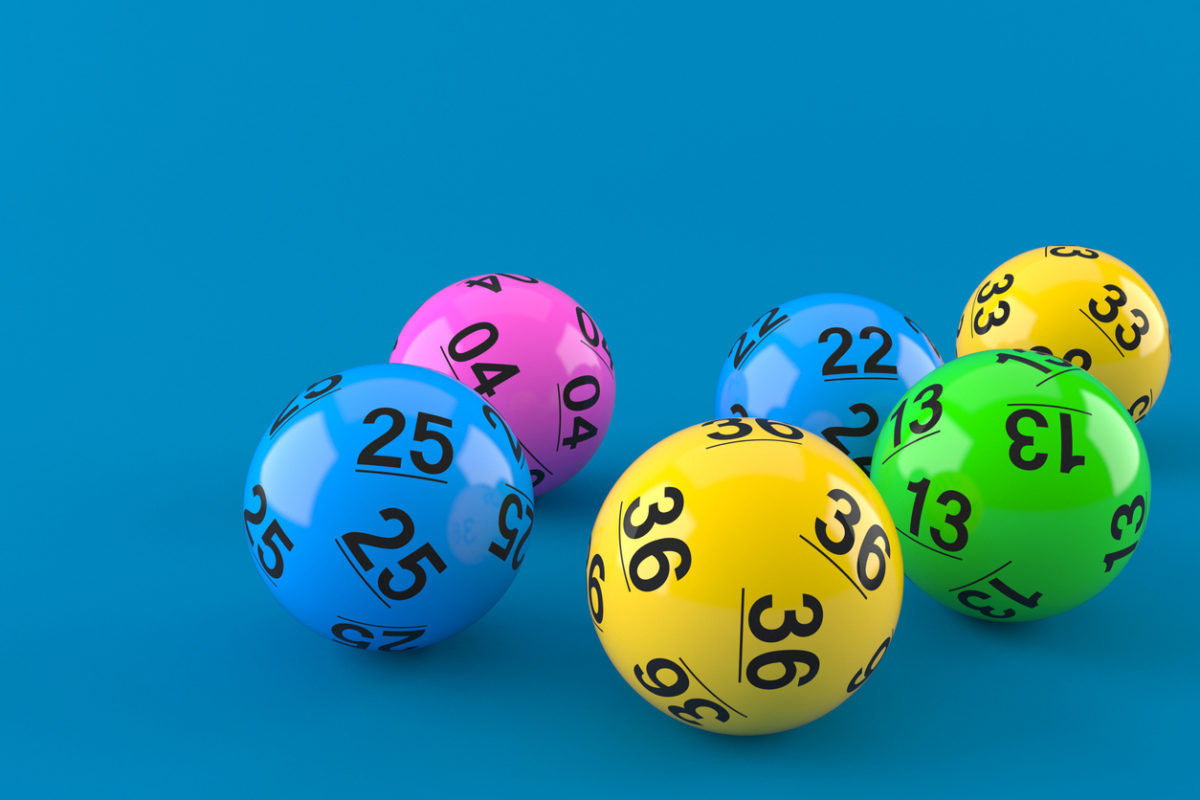 R15.3 million up for grabs tonight. Here are your Lotto and Lotto Plus results brought to you by The Citizen.

While great care has been taken to ensure accuracy, The Citizen can take no responsibility for any error in the results and suggest verifying the numbers on the National Lotto website. President Cyril Ramaphosa says recent media reports of a complaint of corruption against him that has been reportedly been made at the Sandton police station are false.

This after it was alleged that the Free State Department of Education gave his former company  a “dubious tender” for the construction of a school. Max Verstappen, runner-up to Hamilton at the season-opening race in Bahrain last month, will begin third on the grid in the other Red Bull as the top three were separated by less than one-tenth of a second. 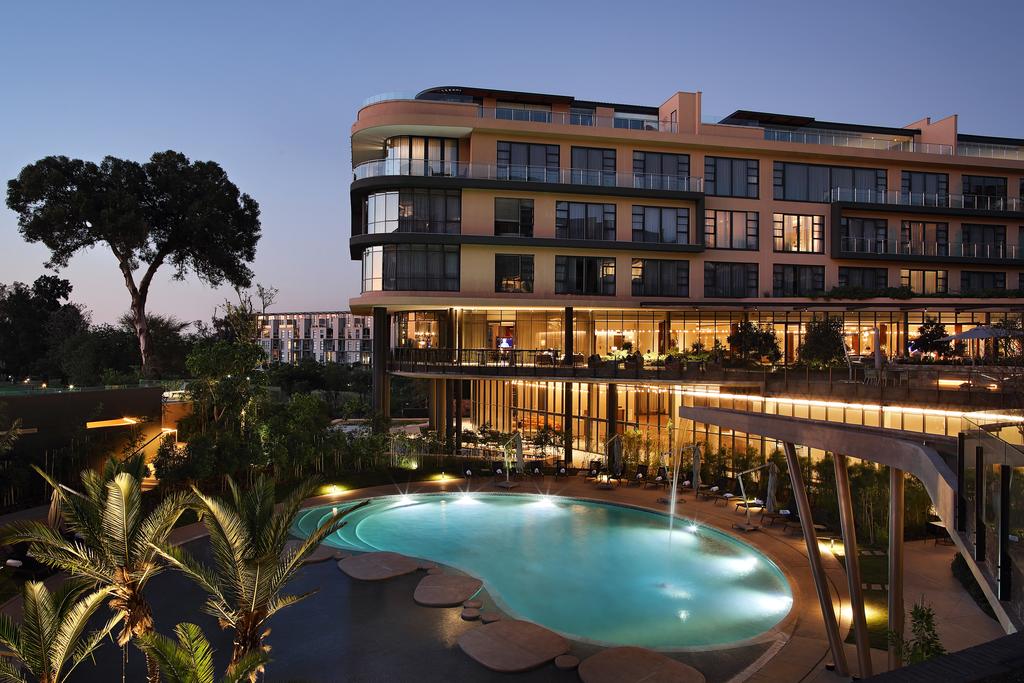 Johannesburg offers many city getaways, and some are located closer than most people think. These are five hotels where you can book a sneaky last-minute for a getaway. A second half goal by defender Sandile Mthethwa was enough to give Chippa United a 1-0 win over Pretoria Callies in the Nedbank Cup semi-final clash at the Lucas Moripe Stadium on Saturday afternoon.

Mthethwa pounced on a loose ball inside the Callies box in the 63rd minute to book the Chilli Boys their first ever cup final.