‘Anything is possible,’ says Zulu king on getting more wives

'For now I am happy with the one I have, but expect anything.'

Although new Zulu king Misuzulu ka Zwelithini has sent a delegation to Newcastle in KwaZulu-Natal to pay lobola to his first future wife, he has not ruled out the possibility of more wives in the future.

The king had his first public tell-all interview with eNCA on Wednesday afternoon.

He spoke of his plans for the throne, simmering family divisions and his future plans.

When asked about his wife and family plans the king confirmed he will marry Ntokozo Mayisela, the reportedly 36-year-old who is officially the mother of his two sons.

On polygamy, the king did not rule out the possibility of another wife coming sooner or later.

“I don’t want to shy away from the Zulu culture, from my family culture,” the king said.

“For now I am happy with the one I have but expect anything.”

The king said that the Zulu royal family was still in mourning and once that process was done an announcement about the wedding would be made.

“Right now not much can be done. You know a wedding becomes a huge celebration. We therefore need to consider a lot of things including the government’s Covid-19 protocols.”

The king also said that he had since forgiven family members who were against his nomination as king.

This as princesses Ntandoyenkosi and Ntombizosuthu filed papers to challenge Misuzulu Zulu’s recognition and seeking to halt his coronation.

The daughters are disputing the validity of late king Goodwill Zwelithini’s will which appointed late queen Matfombi Dlamini Zulu as regent. She had to appoint the permanent successor.

The princesses are alleging the late king’s will, which was with royal family lawyer Jerome Ngwenya, may be fraudulent and the signature on it may have been forged. 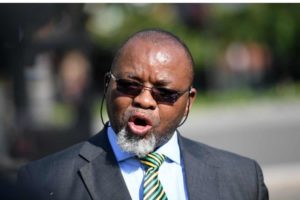 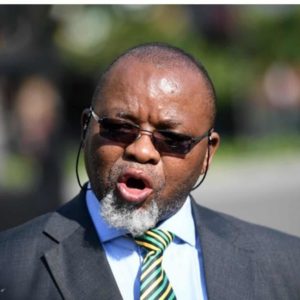 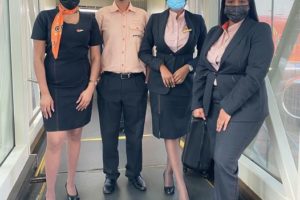 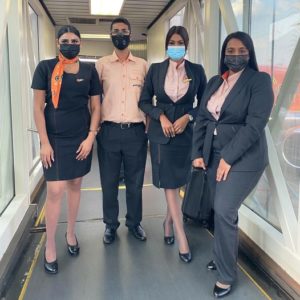 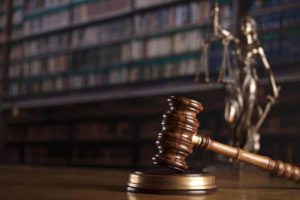 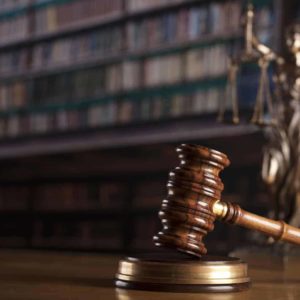 Solidarity to UCT: Scrap mandatory vaccinations or see you in court
8 hours ago
8 hours ago

Solidarity to UCT: Scrap mandatory vaccinations or see you in court
8 hours ago
8 hours ago