The Pretoria News editor claims that he is worried about the neonates' wellbeing despite no evidence yet of their existence. 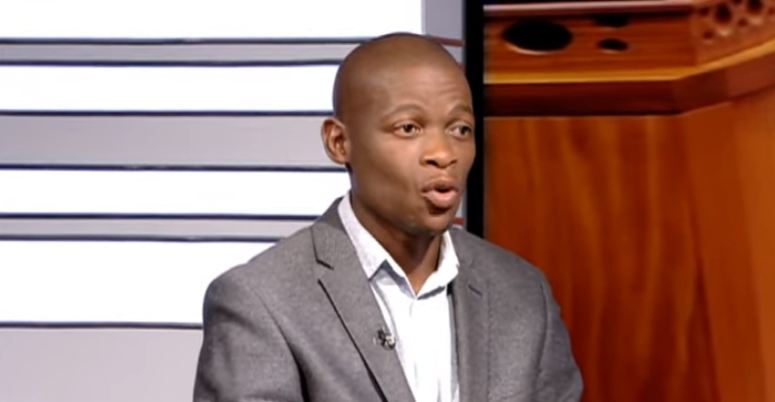 In a long response to news that government is suing him for an allegedly fake story about the birth of 10 babies to one woman from Tembisa, Pretoria News editor Piet Rampedi has slammed those accusing him of peddling fake news.

He has theorised that the reason for the alleged cover-up of the extraordinary births is that his numerous investigative articles over the years have made him a target of the powers-that-be, especially President Cyril Ramaphosa’s government.

He pointed out that he had in fact never apologised to his colleagues for having written the reports about Gosiame Sithole’s pregnancy and decuplet delivery. He had only apologised to them for not treating the case as an investigative article and “because it was used by my detractors to impugn their professional integrity, thus affecting their reputations”.

Rampedi claimed he had evidence from private investigators that the 10 babies – who would be the first decuplets in recorded history – were tracked to a Gauteng hospital.

“On Tuesday, private investigators traced the decuplets to the George Mukhari Academic Hospital north of Pretoria, where they were moved after being hidden at another hospital which, according to sources, was Steve Biko Academic Hospital’s Neonatal Intensive Care Unit,” he wrote.

He also speculated that the supposed mass cover-up by the state may have been driven by alleged medical malpractice on the part of medical staff.

“I will vigorously defend any litigation by the government. I will defend myself from any legal threats since I have done nothing wrong other than write about Ms Sithole and the decuplets.”

He furthermore claimed that media freedom itself was under attack.

It was reported on Wednesday that the Gauteng provincial government opted to go the legal route against the Independent Media Group and Rampedi for the “Tembisa 10” saga.

The Gauteng government has maintained its stance that there has never been any record of the delivery of decuplets at the Steve Biko Academic Hospital, as claimed, or any other facility in the province.

The provincial government “instructed the state attorney to institute legal action against Mr Rampedi and the Independent Group”.

“These allegations are false, unsubstantiated and only serve to tarnish the good reputation of Steve Biko Academic Hospital and the Gauteng provincial government,” they said in a statement.

The provincial government said Sithole was taken to a hospital for psychiatric evaluation and it was concluded that she did not give birth to any babies recently.

“Ms Sithole was admitted to Tembisa hospital on 18 June 2021, and various medical tests were conducted on her to determine her state of health. Initially, she was meant to be kept at the hospital for 72 hours, which lapsed on Tuesday, 22 June 2021.

“Upon completing their preliminary examination on Monday, 21 June 2021, her doctors recommended that she be kept at the hospital for a further seven days for further observation, in accordance with the Mental Healthcare Act.

“The Gauteng provincial government will continue to give medical, psychological and social support to Ms Sithole and provide any counselling she might require.” 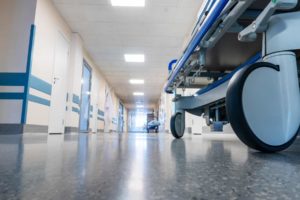 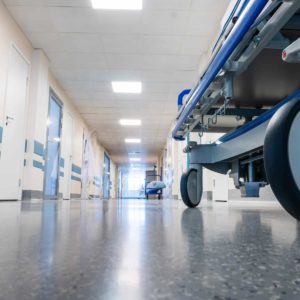 No patient with multiple pregnancy of eight or more admitted to our facilities, says Netcare
3 hours ago
3 hours ago

No patient with multiple pregnancy of eight or more admitted to our facilities, says Netcare
3 hours ago
3 hours ago